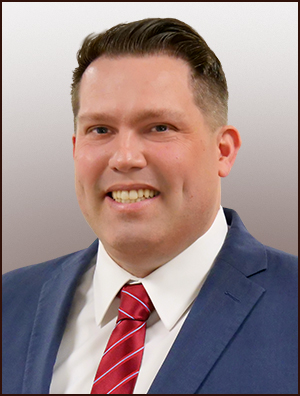 Kevin Warmhold joined ABC57 in March of 2022 as an Investigative Producer and Reporter.

A lifelong resident of New York, Kevin attended Mepham High School before graduating and enlisting in the United States Marine Corps. After his four years of service and a ten-month deployment in Iraq, Kevin was hired by the New York City Police Department as a Police Officer. He worked various specialized investigative units before getting promoted to Detective. As a Detective Kevin worked in the 106th Precinct Burglary/Robbery apprehension module for a time before transitioning to the 106th Squad. He was involved in many high-profile investigations, including Homicide investigations located in the Ozone Park, and Howard Beach neighborhoods. While working full time as a Police Officer and Detective; Kevin attended Briarcliffe College and received his Bachelor’s Degree in Business Administration.