Timeline of events: Investigation into fatal shooting of Eric Logan by police officer 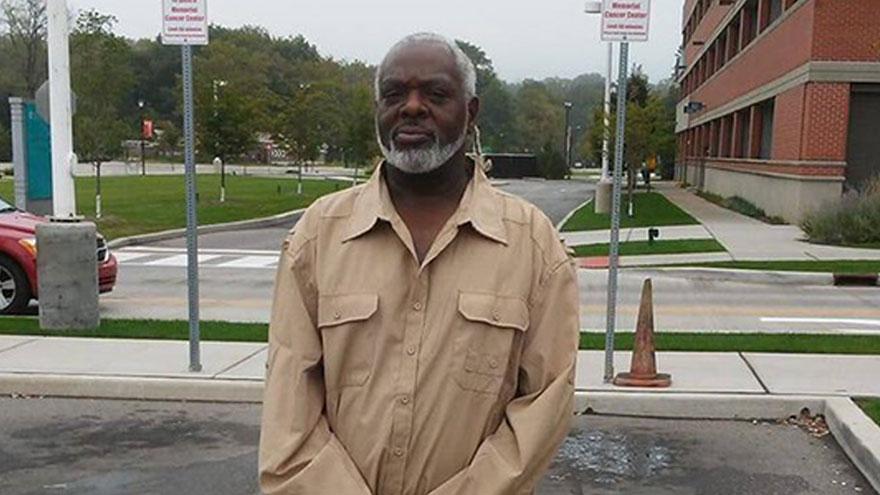 In the early morning hours of June 16, 2019, Eric Logan was shot by South Bend Police Sergeant Ryan O'Neill in the parking lot of the Central High School apartments.

O'Neill told investigators he shot Logan after Logan raised a knife and approached him.

Here is a timeline of events gathered from police reports, press conferences and related documents in the case.

O'Neill told investigators Logan had a knife in his right hand after he got out of the car and raised his arm and walked towards O'Neill.

At 3:33 a.m., O'Neill reported shots fired and requested an ambulance. At 3:35 a.m., a decision was made to transport Logan to the hospital in a squad car, according to reports.

Logan was later pronounced deceased at the hospital.

An autopsy was conducted on Logan in Fort Wayne. It determined Logan died of a gunshot wound to the abdomen.

Investigators held a press conference about the shooting. During the press conference, police revealed the knife Logan was holding had been stolen from a vehicle on Taylor Street.

Investigators also revealed Sergeant O'Neill's body camera was not recording at the time of the incident.

South Bend Police remind officers they are required to turn on their body cameras during all interactions with citizens:

“Officers should activate their body cameras during all work-related interactions with civilians. This Order reminds all personnel of our Body Camera Activation Policy #424.6 and the expectation that all enforcement and investigative contacts, traffic stops (including back-up), field interviews, and self-initiated contacts shall be recorded. This includes non-emergency call responses and any time there is civilian contact in relation to a complaint. Please see your Division Chief if you have any questions.”

Richard Hertel, a prosecutor in Ripley County, holds a press conference to discuss his role and the possible outcomes of the investigation