One dead in crash on County Road 15 in Elkhart County 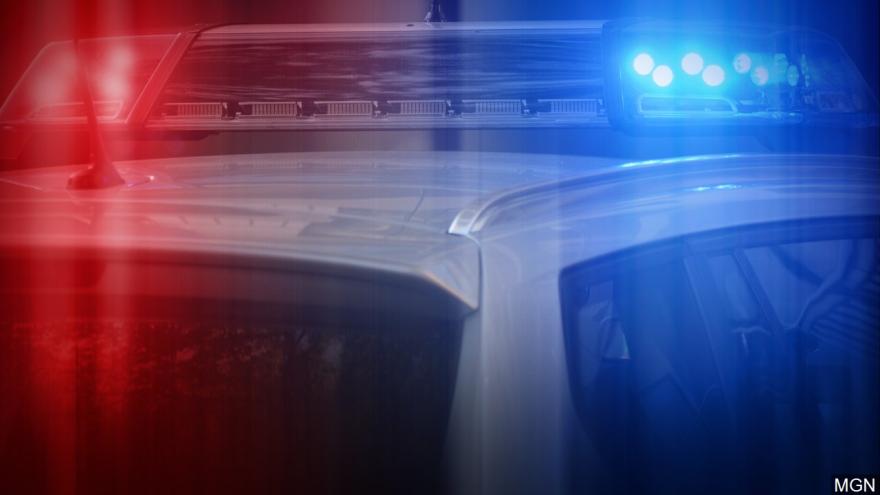 ELKHART COUNTY, Ind. - One person died in a crash on County Road 15 Wednesday morning, according to the Elkhart County Sheriff's Office.

According to the investigation, a 2012 Chrysler 200 was traveling south on C.R. 15, approaching C.R. 32, when it stopped at the stop sign and then entered the intersection in front of an eastbound 2020 Jeep Wrangler.

The front of the Jeep struck the passenger side of the Chrysler, reports said.

The driver of the Chrysler was taken to the hospital unconscious and with several broken bones in the face.

The passenger of the Chrysler, identified as 30-year-old Adam Maxson-Jones, was taken to the hospital where he was pronounced dead.

The driver of the Jeep was taken to the hospital with complaint of pain.

No citations were issued at the scene.

This crash is still under investigation.