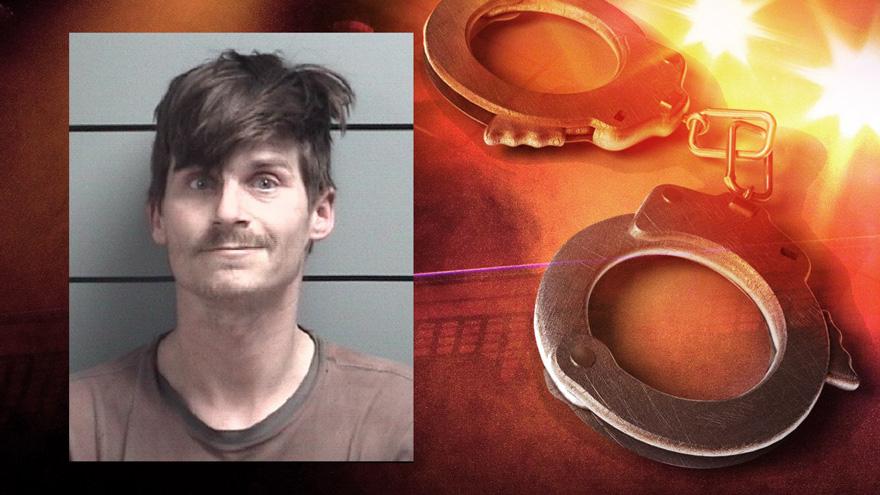 MARSHALL COUNTY, Ind. -- An inmate who was in the hospital climbed into the ceiling in an attempt to escape custody, according to the Marshall County Sheriff’s Office.

Inmate Jeffrey Campbell was taken to the hospital on Wednesday around 9:30 a.m.

While in the hospital he was able to lock himself inside a bathroom, then removed several ceiling tiles and climbed into the metal structure in the ceiling, deputies said.

Deputies, along with Plymouth Police and Indiana State Police responded to the hospital and located the inmate in the ceiling above the emergency department, reports said.

Campbell refused to come down voluntarily, but was apprehended using ladders, reports said.

A report will be forwarded to the Marshall County Prosecutor for review of additional charges.