We continue our Earth Week coverage here at ABC 57 with a look at solar power, and how it's becoming more of a popular form of renewable energy across the US.

Solar energy is the cleanest and most abundant form of renewable energy, making it a key ingredient for helping out planet to a healthier tomorrow. Right now, the US power grid gets 20% of its energy from renewable sources like solar power, hydroelectric, and wind. Out of that 20%, 3 is from solar. This may not seem like much, but solar power is becoming more of a popular source of energy, especially over the last 5-7 years. Not only is it becoming a popular source, but a more affordable source. According to Tim Powers, the research and policy associate at Inovateus, the prices have dropped roughly 88% for the standard solar array over the last decade. If you are a homeowner and are looking to install solar panels to your home, you're roughly going to spend around $11,000 after tax credits and rebates. This $11,000, 6 kilowatt system would produce 30-40% of a 4 bedroom home's electrical load. Combine that 30-40% with an average life time of a solar panel, which is 25-30 years. This is where the long term savings come into play. 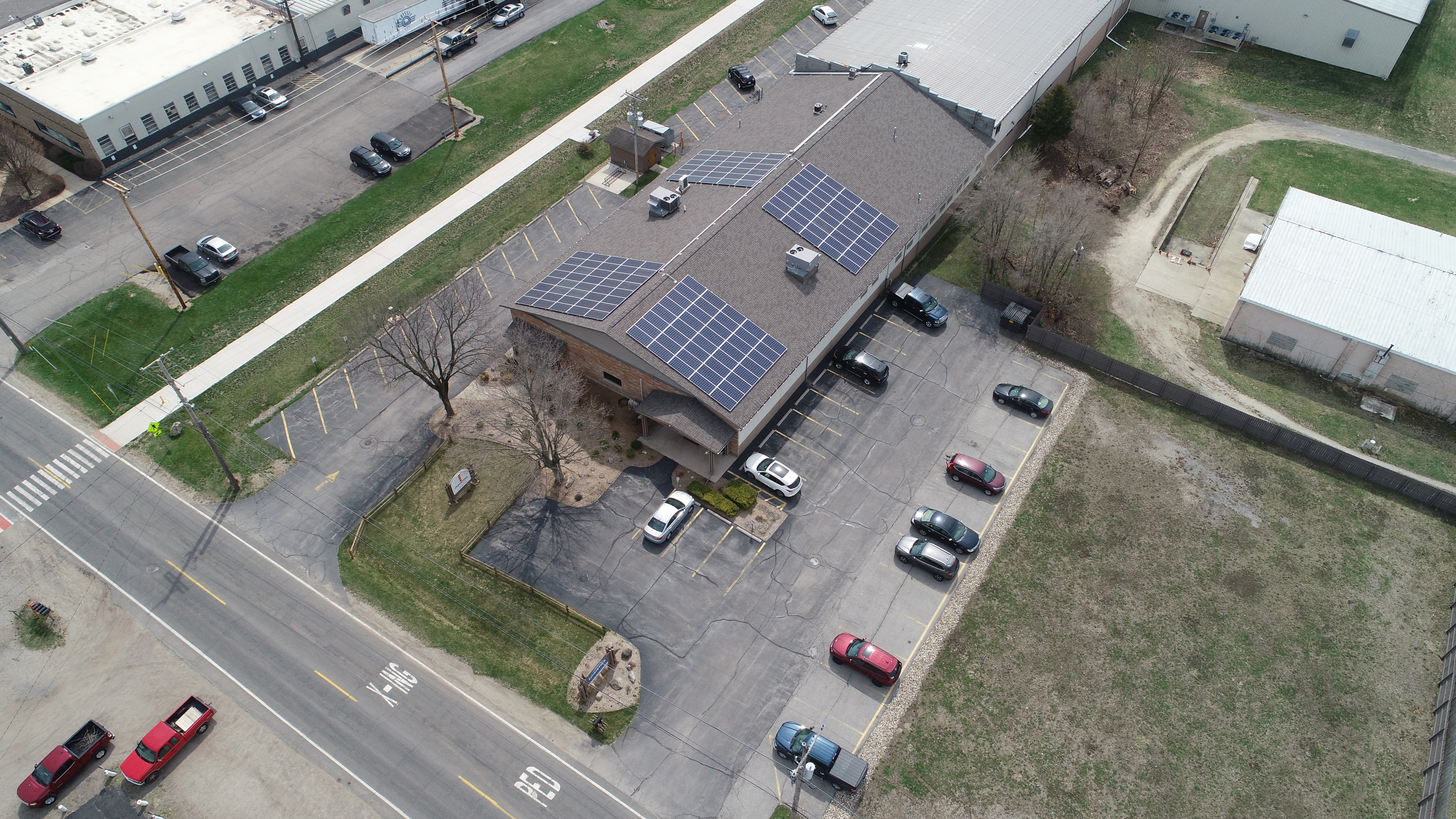 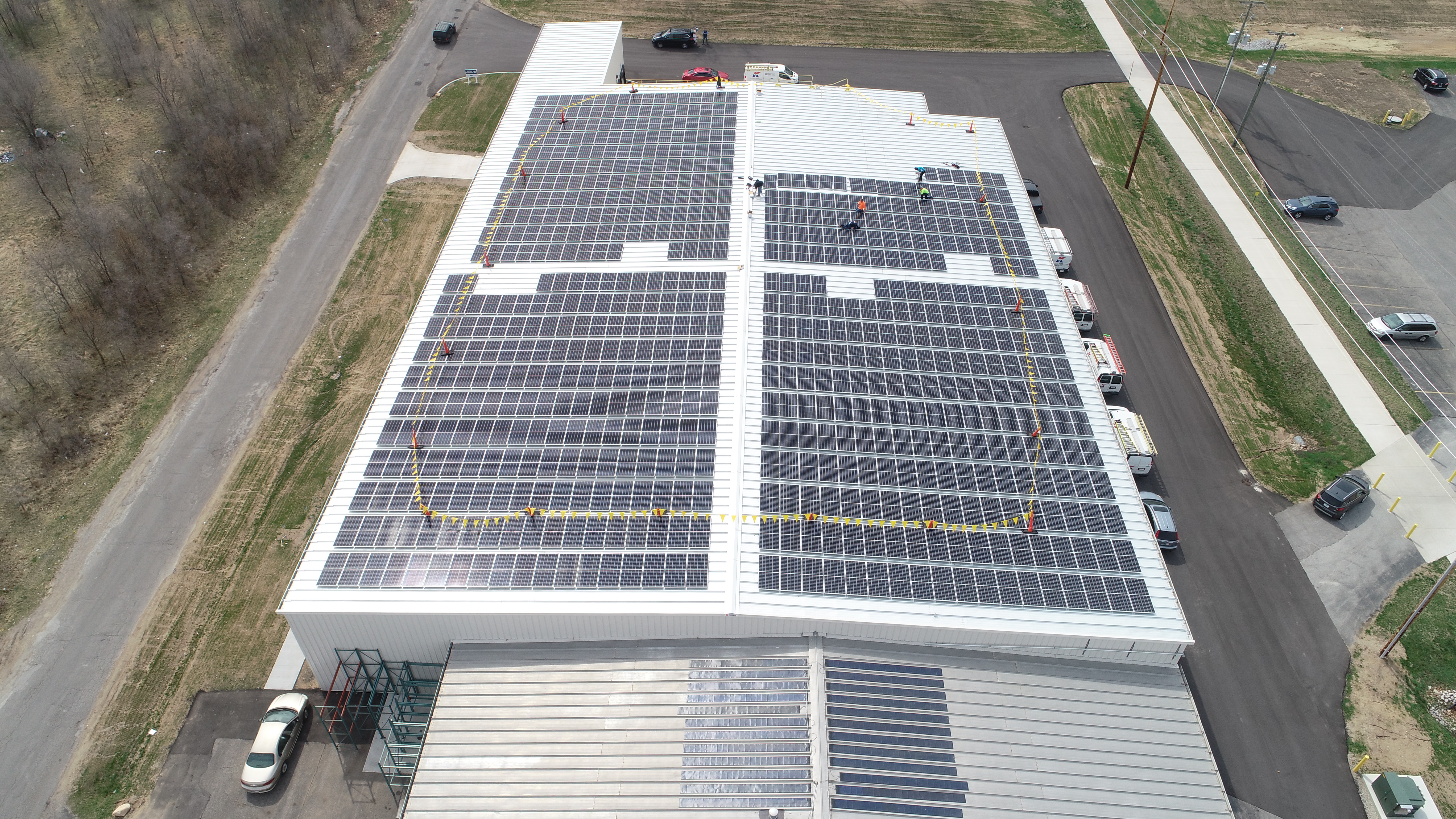 So how does solar power work exactly? First, you get sunlight to come down and interact with the solar panel, the panel then collects that energy and sends it to an inverter. The inverter converts energy from DC to AC electricity, which then is supplied to the house and provides electricity to the various appliances. Below is a diagram which illustrates this process. 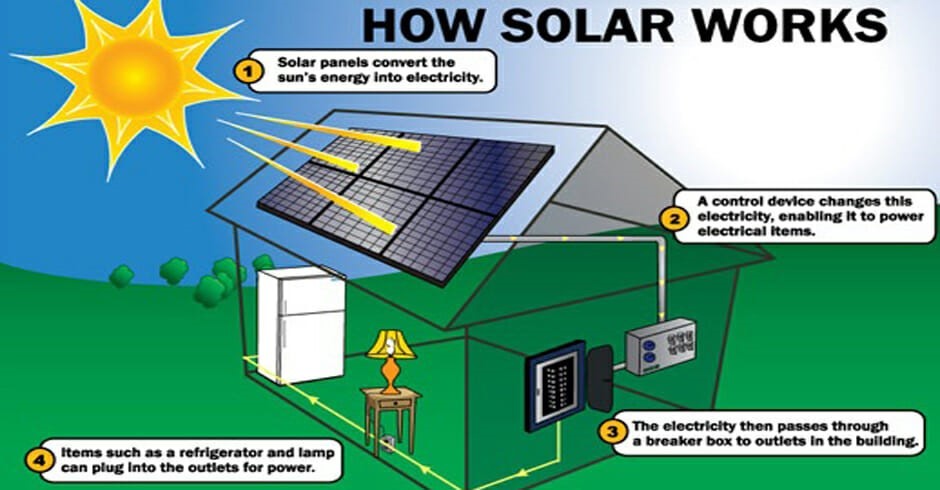 This is a seemingly simple process that can provide your home with green energy, and save you money in the long run. Like we mentioned before, only 3% of the current power grid is produced by solar power, but with more and more popularity this number is set to jump to 15% by 2030. Right now, Indiana and Michigan are ranked 24th and 34th for total solar polar, and with continued expansions in each state, we are on the right track for a greener tomorrow.

If you are thinking about getting solar panels installed in your home, Tim Powers and Nathan Vogel from Inovateus recommend doing thorough research on who your getting solar panels from, and who installs them. It is a very competitive market, and it's important to read the fine print.