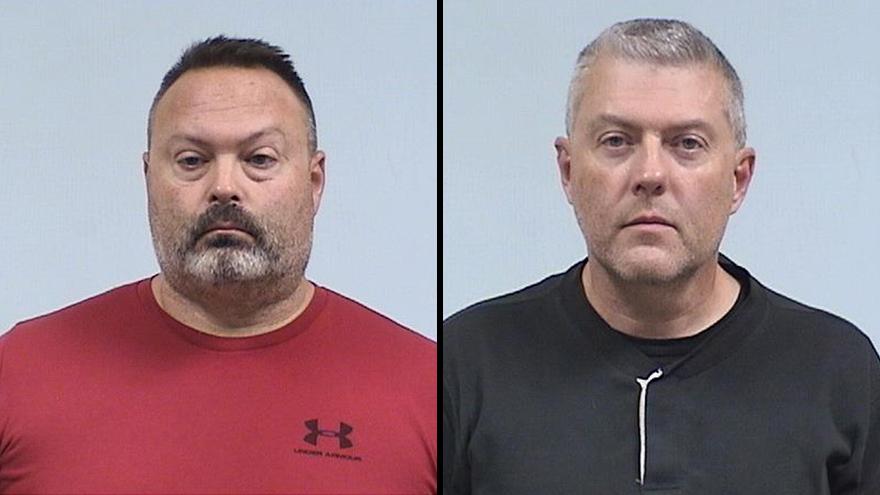 In March, the sheriff was made aware of possibly inappropriate conduct by the two officers related to employment outside the department and ordered an investigation.

The findings from that investigation led the sheriff to request Indiana State Police take over the investigation.

Once the ISP finished their investigation, it was forwarded to the Elkhart County Prosecutor's Office.

Former Patrol officer Don McQuarie has since retired from the department. He is facing one count of ghost employment, a level 6 felony.

Patrol Officer William Fackelman has been placed on paid suspension. He is facing one count of ghost employment, a level 6 felony.

Both were booked and released.