Trump lawyers might be penalized over Michigan election case 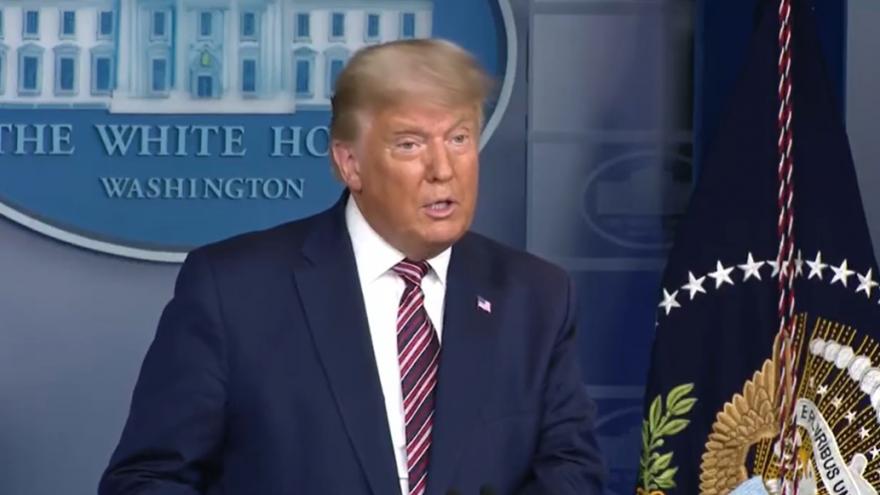 DETROIT (AP) — A federal judge is considering whether to order financial penalties and other sanctions against some of former President Donald Trump's lawyers.

They had signed onto a lawsuit last year challenging Michigan's election results.

The lawsuit alleging fraud was voluntarily dropped after a judge found nothing but "speculation and conjecture" that votes for Trump somehow were destroyed.

Michigan Democratic Gov. Gretchen Whitmer, the city of Detroit and other officials now want the plaintiffs and their lawyers to face the consequences of pursuing what they call frivolous claims.

They include Trump lawyer-allies Sidney Powell of Dallas and L. Lin Wood of Atlanta. Judge Linda Parker in Detroit is holding a hearing by videoconference Monday.