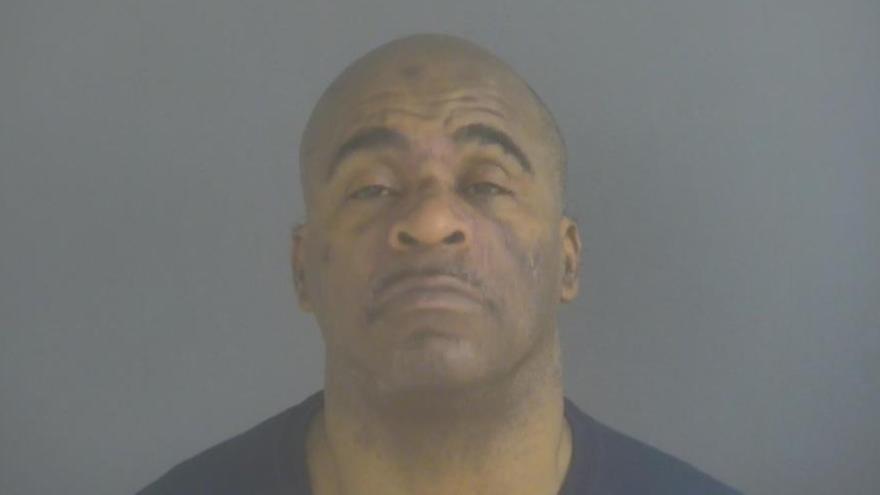 SOUTH BEND, Ind. - The South Bend Police Department arrested a suspect in a stabbing that took place Tuesday morning in the 100 block of Haney Avenue.

Police were called to the area at 11:15 a.m. for the incident, according to reports.

Officers arrived to find a man suffering from an apparent stab wound.

The victim was taken to the hospital for treatment.

Police identified the suspect in the incident as 62-year-old John King.

King was found near the 2400 block of S. Michigan St. and arrested on the charge of battery with a deadly weapon.

He was taken to the St. Joseph County Jail.