SOUTH BEND, Ind -- Having both a top ten warmest and wettest summer is impressive. Then factor-in there were only eleven 90 degree days, and little rain until the end of June, and it’s stunning ( NWS Summer Summary). 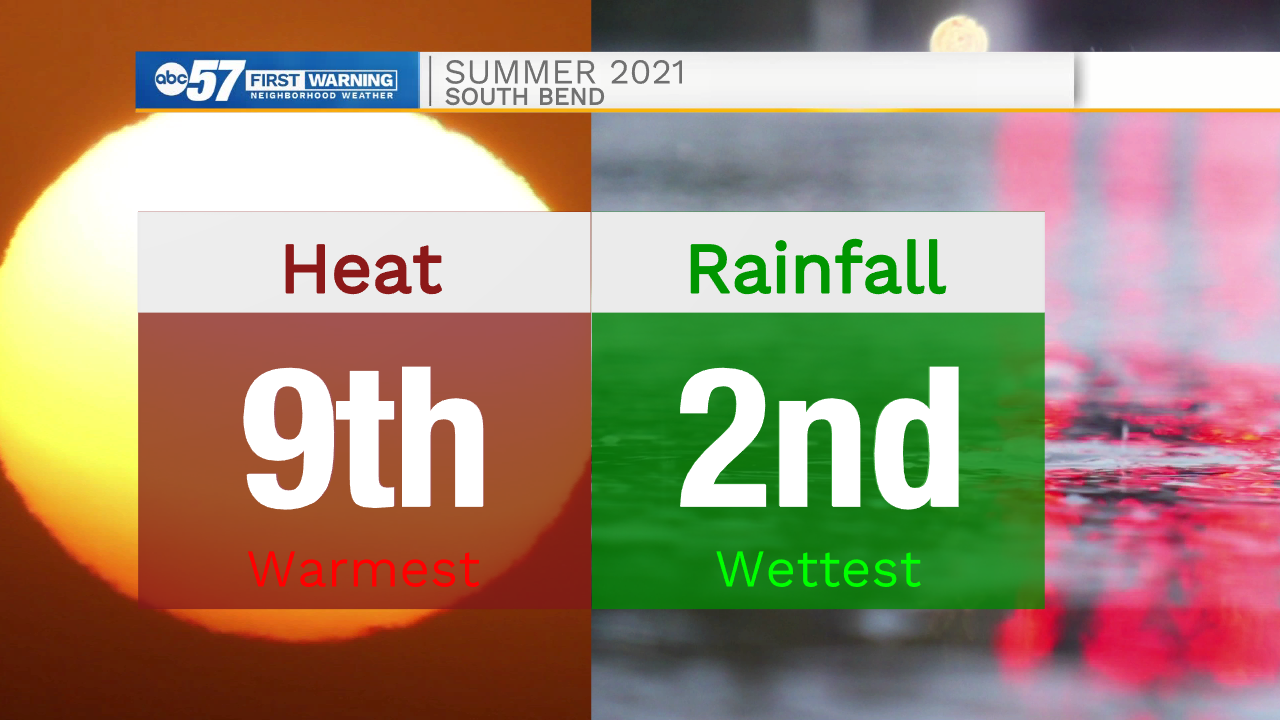 June 1st, we predicted this summer to be nearly as warm as last summer. Our forecast for 90 degree days fell shy, with only 11 days at or above 90. The summer ranking came in ahead of last year, thanks to a record number of steamy nights. 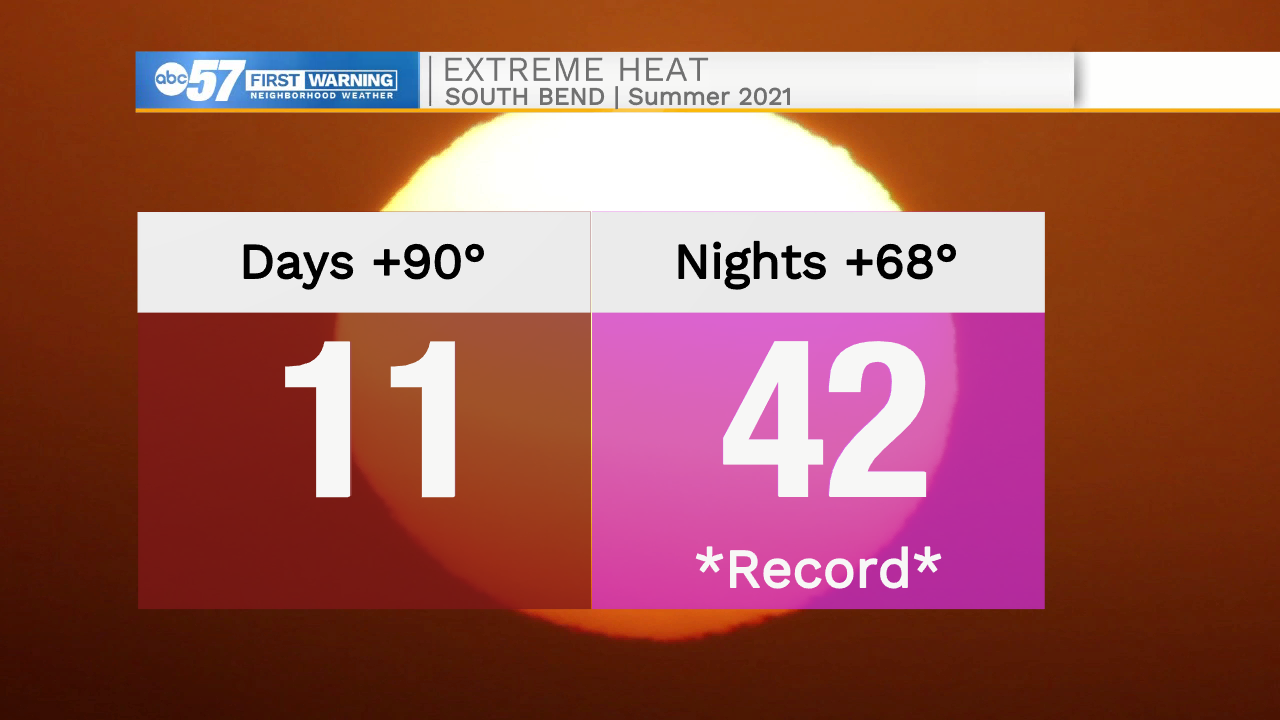 Days above 90 and lows above 68 are a measure of extreme heat, that taxes the body and drives up the use of electricity and water and people try to keep cool. This summer we doubled what was the baseline, with 44 such days/nights. We appear to be on a steady trend towards the predicted ‘new normal’ by the Hoosier Resilience Index. 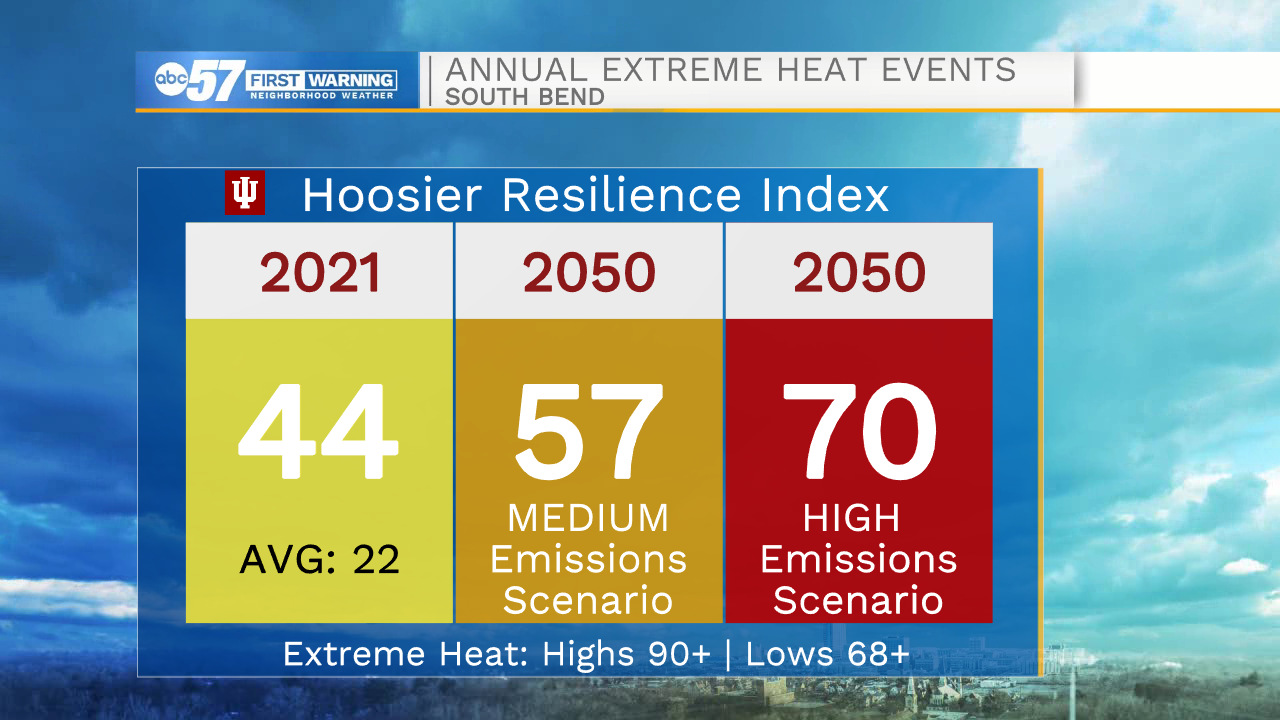 If carbon emissions don’t change, it’s likely we’ll have most of the summer, sweltering like the last few weeks of August 2021.

Rainfall was also impressive, given that we were nearing severe drought by the end of June. Then South Bend had one of it’s wettest days ever, June 26. It didn’t rain a lot this summer, but when it did, it poured. This is attributed to the higher humidity in the air and what goes up… must come down. 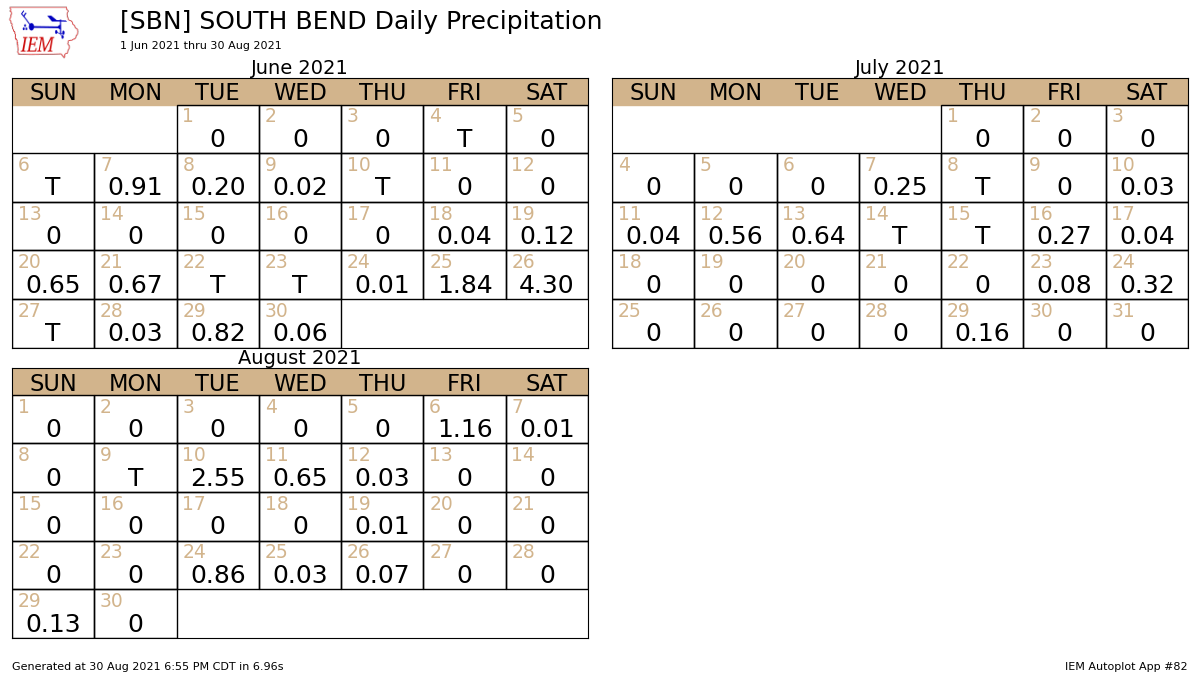 The two wettest summers have come in the last six years, this is building on a trend as more years since 2000 take the top spots. 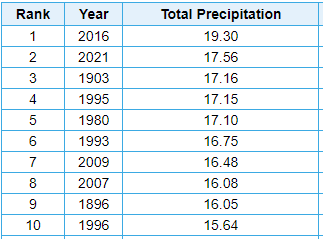 Extremely hot summers have been a little more subtle, especially with the steamy nights, not 90 degree heat waves, but this summer was hotter by the numbers than both 2020 and 2012 that saw a far greater number of days in the 90s.

This isn’t a one-off, this is continued verification of the impacts of climate change. Just as the latest United Nations’ climate report stated. A summer like 2021 is more likely to happen again in future years.