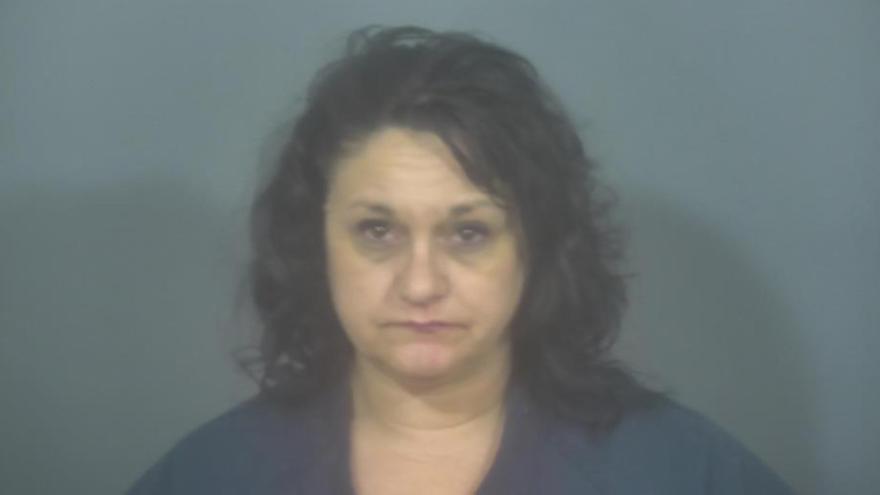 MISHAWAKA, Ind. - A Mishawaka woman was arrested on Friday on numerous drug dealing charges following a months-long investigation into drug dealing in the area, according to Indiana State Police.

Linda McAfee, 49, was arrested on the following charges:

At 8 a.m. Friday, state troopers executed a search warrant at a home in the 600 block of W. Mishawaka Ave. in Mishawaka.

The search warrant came on the heels of a months-long investigation that began with a concerned citizen alerting law enforcement to the possibility of drug dealing at a business in Mishawaka.

When state troopers searched the residence, they found the following

McAfee was taken to the St. Joseph County Jail.