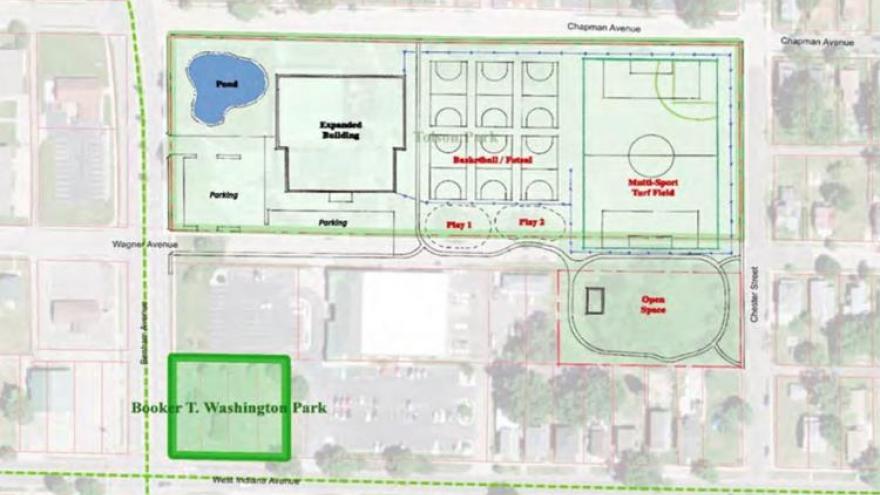 ELKHART, Ind. – A public meeting will be held over the Tolson Center expansion on Wednesday in Elkhart.

According to our reporting partners at The Elkhart Truth, plans for the center have been proposed by the Tolson Center Steering Committee.

Residents will be able to express their thoughts over the plans during the meeting, which will begin at 6:30 p.m. at the Common Council Chambers inside the city hall.

The plans ask for a ten million dollar investment in facilities, with five million to come from the city.

If the funds are approved, a later proposal will call for Elkhart to fund 700 thousand dollars each year to cover operations at the center for the next decade.