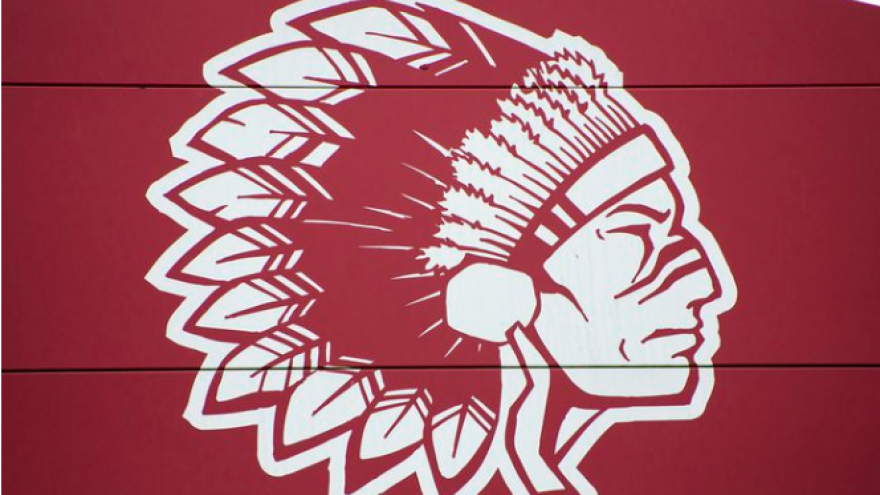 PAW PAW, Mich. – The Paw Paw school district officially voted to retire its current mascot after controversy in the community.

The school board voted 6-1 on Monday to stop using the Redskins as their mascot at the end of the current school year.

This comes after Superintendent Rick Reo spoke with school board members in early March and urged the removal of the nickname.

“The Redskin name has been a great source of school pride for many, many Paw Paw students and fans over the years. But the reality we face and we can’t ignore is that our school community is divided with respect to the appropriateness of the Redskins as a school nickname,” Reo said.

Reo proposed that students form a committee to select a new nickname by July.

In 2017, the board voted to keep the controversial name despite months of debate.

Reo was hired the following year in 2018 and has pushed to make the change more recently.