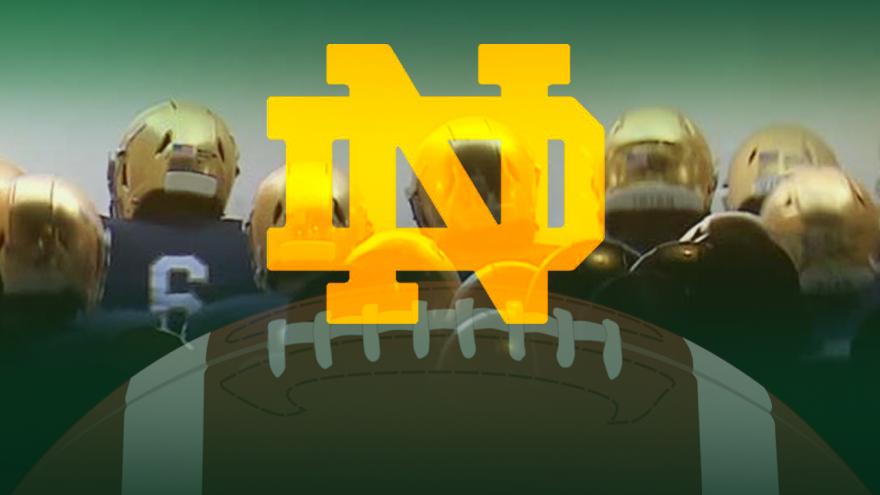 Notre Dame made a touchdown in the first quarter as Stanford failed to put any points on the board going into the second 7-0.

The Irish furthered their lead in the second making two touchdowns and a field goal as the Cardinal continued to come up empty handed going into halftime 24-0.

The Irish and Cardinal spent the last quarter sparring touchdowns but the night would ultimately belong to Notre Dame, beating Stanford 45-14.