At some point throughout the past month, all of us have probably thought, “when is the last time it was this cold in November?” Well it's been a long time, and this year is currently ranking as the fifth coldest November on record so far in South Bend, with only one day to go.

Look at the dates we are comparing to: the 50s, 70s, early and late 1900s. This is the first time in the 21st century it's been this cold in November. 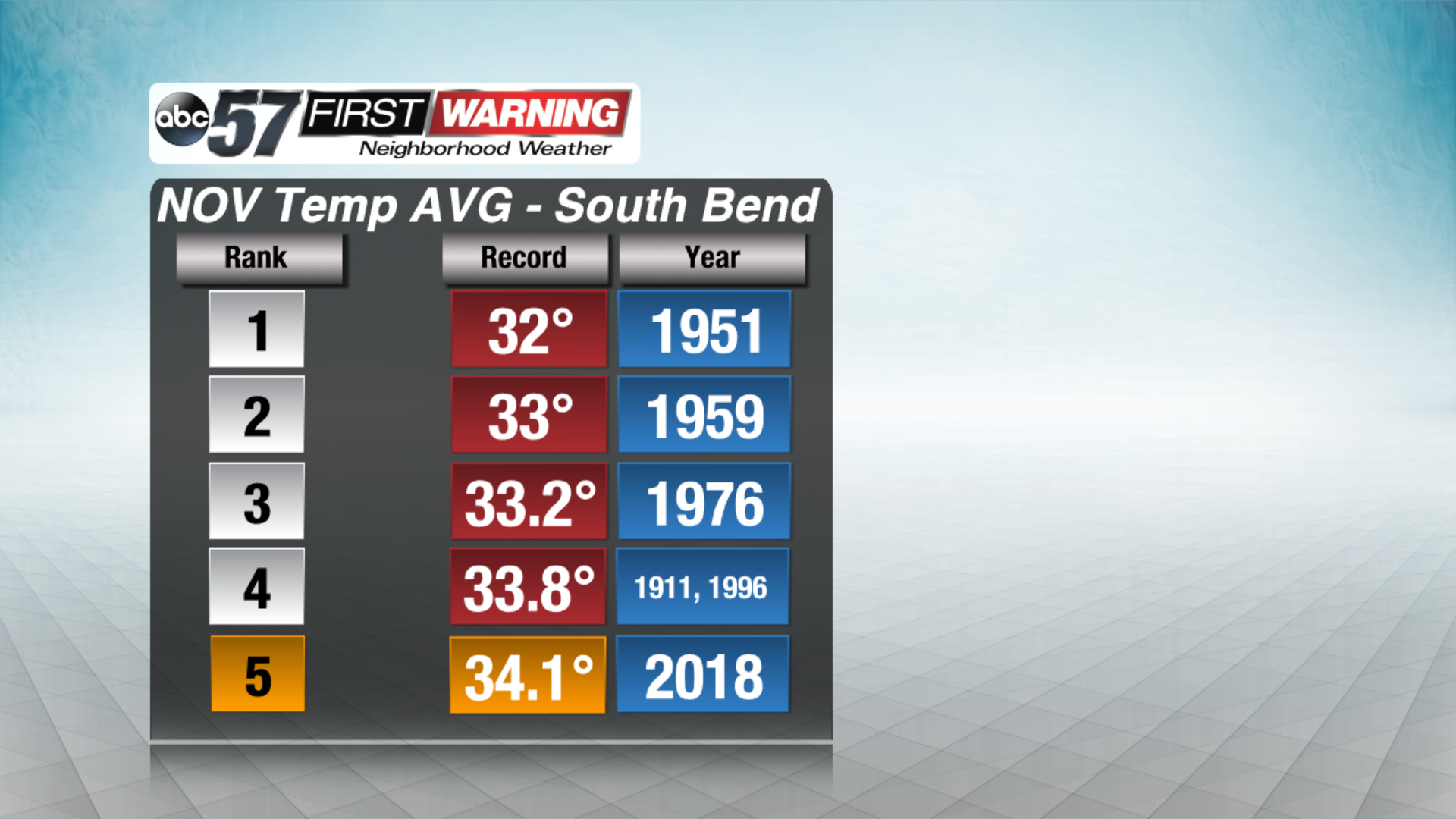 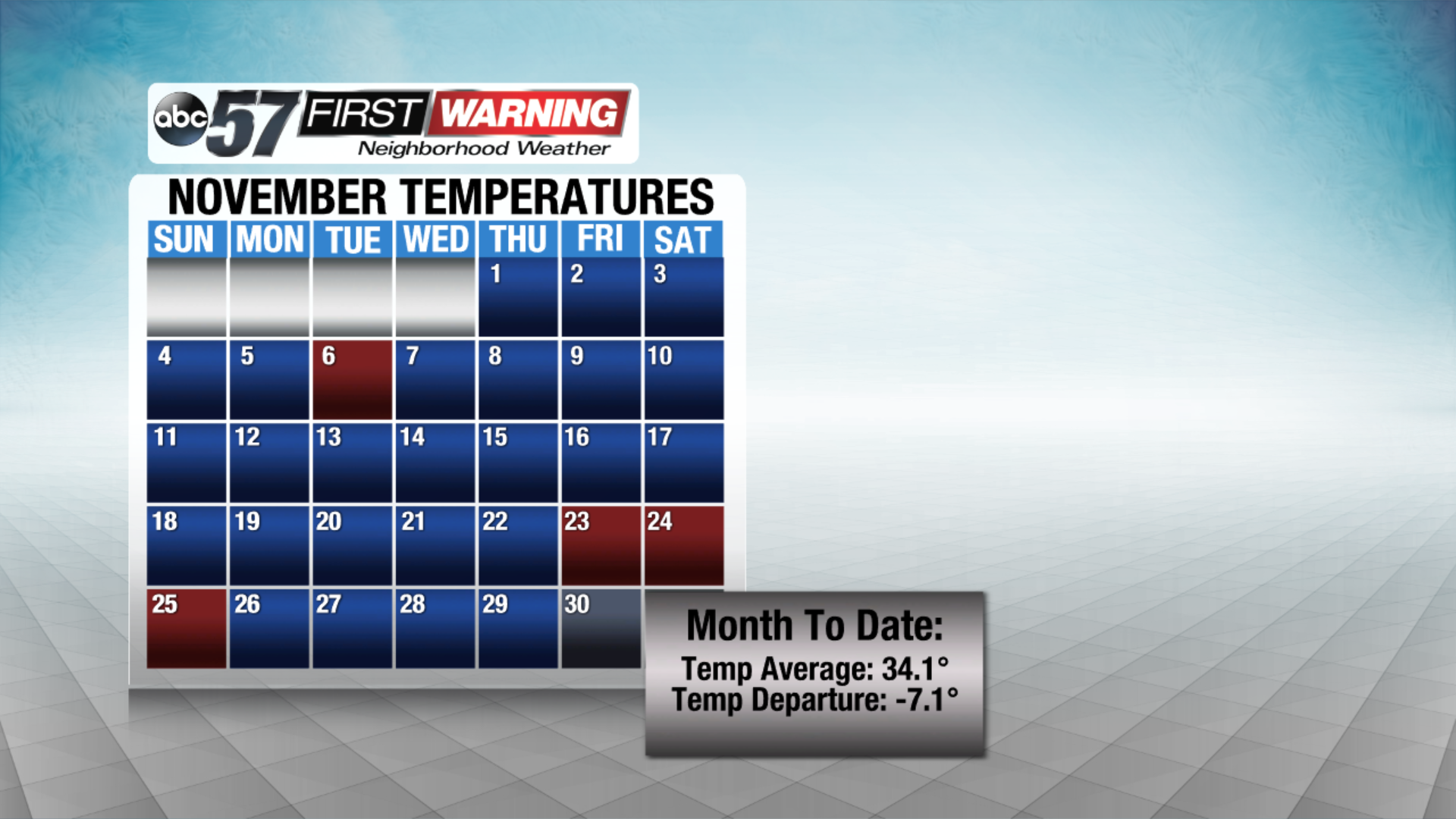