Murder charges filed in death of Eric Johnson in May 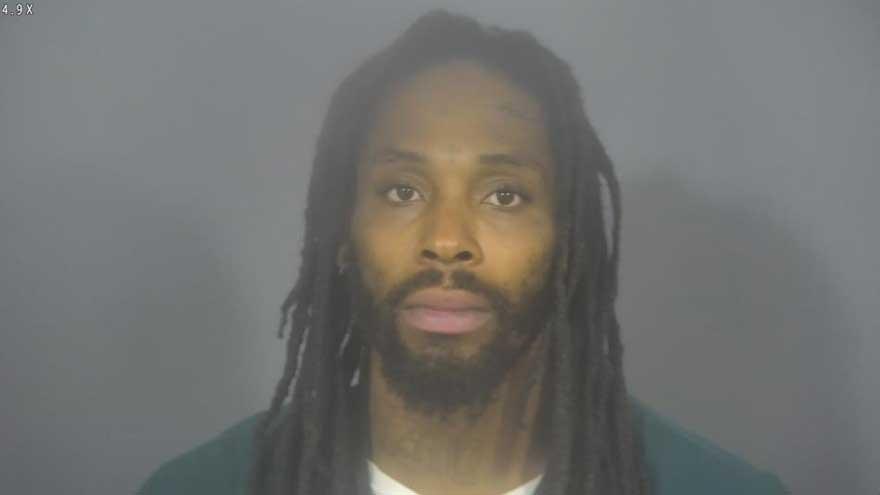 ST. JOSEPH COUNTY, Ind. -- Charges have been filed in a double fatal shooting that happened May 14 at La Salle Park Homes, according to court records.

John Parnell Thomas has been charged with one count of murder in the death of Eric Johnson.

Just after midnight on May 14, Thomas drove to the 3700 block of W. Jefferson with his girlfriend, Annaliese Matson, in the passenger seat, reports said.

While at the location, Thomas got into an argument with Johnson, which escalated and shots were fired, according to the probable cause affidavit.

An eyewitness said Thomas and Johnson shot at each other.

Audio and ballistic evidence suggested Thomas shot twice, the Johnson shot 10 times, according to the probable cause affidavit.

Johnson was shot twice. One of the bullets struck his heart and lungs, killing him.

Thomas drove away from the scene, reports said.

Seventeen minutes later, Thomas called 9-1-1 to report a woman was in a car in the 1100 block of Cedar with a gunshot wound, reports said.

Matson was in the car deceased from a gunshot wound.

Investigators said the route Thomas took was within a few blocks of Memorial Hospital, according to the probable cause affidavit.

Thomas is facing one count of murder and a firearm enhancement in Johnson's death.