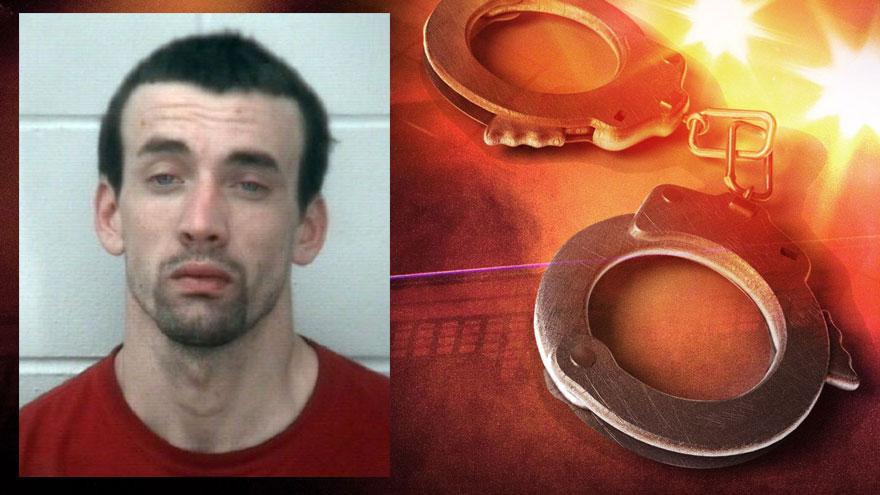 ELKHART, Ind. -- A man was arrested following a traffic stop at Main and Marion streets Saturday night, according to Elkhart Police.

An officer approached the intersection of Main and Marion and saw a man with a motorcycle and the battery had fallen off the motorcycle.

The officer learned the suspect had an active warrant.

When the officer attempted to take the man into custody, he began resisting officers, reports said.

When Loomis was taken into custody, officers located methamphetamine and marijuana, reports said.