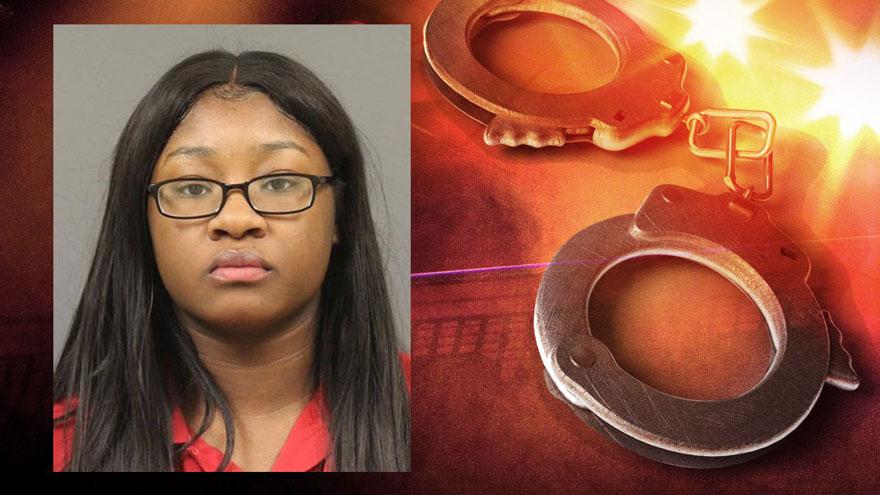 The Michigan Court of Appeals upheld the premeditated murder and conspiracy to commit murder charges against Kemia Hassel in the death of her husband, Tyrone Hassel III.

First, she said her attorney was ineffective by failing to challenge the admissibility of her police statements in a pretrial motion. Instead, the argument was presented at trial that the police interrogations were coercive and her resulting statements were inaccurate and unreliable.

The second claim is that her attorney was ineffective for failing to present evidence of abuse during her marriage and failure to consult an expert regarding a possible self-defense claim based on battered partner syndrome.

The court can find ineffective assistance of counsel if the attorney's performance fell below an objective standard of reasonableness and that it caused prejudice against the defendant. The defendant must show the attorney's errors affected the outcome of the trial.

In reviewing the first allegation, the justices found that Kemia was interviewed at approximately 8:48 p.m. on January 11 and they spoke for approximately 50 minutes. She then went to Lansing, and arrived around midnight, for a polygraph examination.

After the polygraph, a detective spoke with her again at approximately 1:30 a.m. for a little over an hour and fifteen minutes.

It was the final interview where Kemia made incriminating statements.

The court found there was no reason to believe Kemia's she was confused, subjected to unnecessarily repeated or prolonged questioning, deprived of food or medical attention or was overly tired during the interviews.

The appeals court found her statements were voluntarily made and her attorney provided effective assistance.

The other issue, that her attorney did not pursue a battered partner syndrome defense, was also found to be reasonable by the court.

Battered woman's syndrome is often offered in cases of self-defense as a way to help the jury understand a woman's state of mind in a murder trial.

In this case, the court cited a conversation Kemia had with her mother where she stated she and Jeremy Cuellar planned to kill Tyrone several months before the murder, while they were all living in Korea.

The court says the fact she and Cuellar planned to kill Tyrone several months earlier, would negate any belief that killing Tyrone was necessary to prevent imminent death, bodily harm or sexual assault to another person, which is necessary for self-defense.

For more information on the Hassel case, click here.