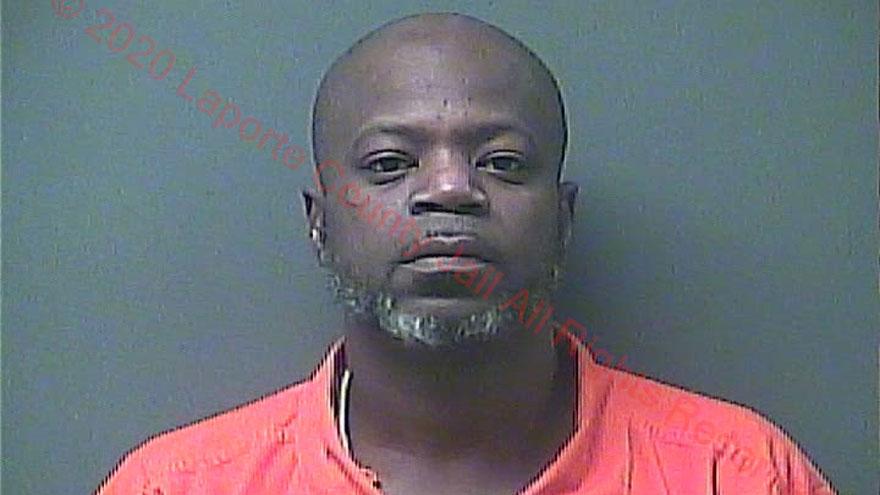 A 46-year-old Michigan City man was arrested on drug and weapons charges following a traffic stop on Wabash Street on January 2, according to Michigan City Police.

Michigan City Police conducted a traffic stop on a 2008 Dodge Charger around 5 p.m.

An officer and his K9 partner responded to the scene to assist.

K9 Axel alerted to the presence of narcotics on the vehicle, police said.

A search of the vehicle led to the seizure of a weapon and illegal drugs with a street value of over $17,000, police said.

The following day, Edward Lee Sanders was charged with dealing in cocaine, dealing in heroin and possession of a firearm by a serious violent felon.