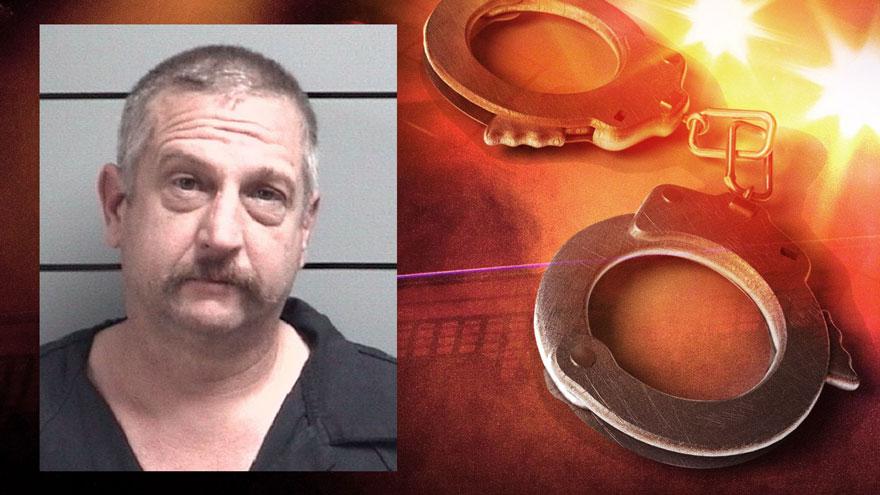 MARSHALL COUNTY, Ind. -- A man was injured in a stabbing early Sunday morning, according to the Marshall County Sheriff’s Office.

Deputies were called to the 11000 block of Upas Road around 12:30 a.m. to investigate reports of a stabbing.

When they arrived, they found a man with a wound to his abdomen. He was taken to Plymouth Hospital, then transferred to Memorial Hospital for treatment.

He has since been released.

The suspect, identified as 50-year-old Troy Antonides, was taken into custody on a preliminary charge of battery with a deadly weapon.