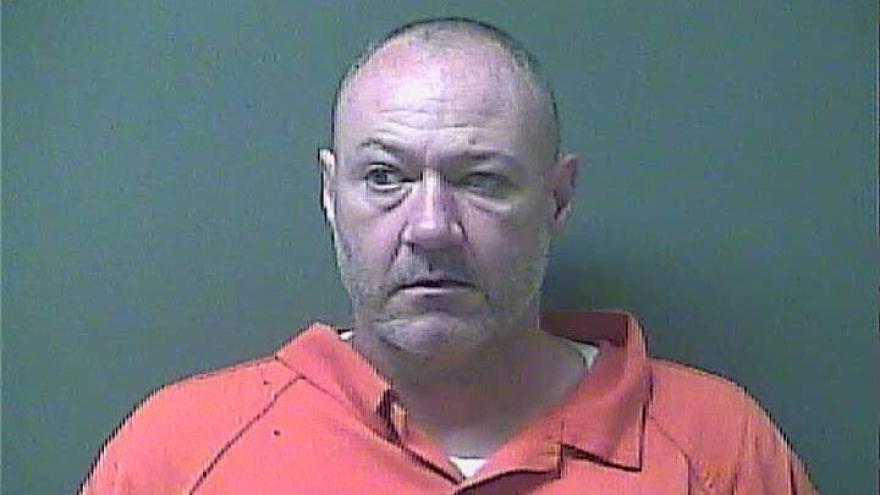 MICHIGAN CITY, Ind. -- A Michigan City man was arrested after two people were found deceased in a motel room early Tuesday morning after Michigan City Police conducted a welfare check. He is facing drug charges and failure to report a dead body.

Police went to the motel on Franklin Street around 1:15 a.m. to check on the welfare of a 29-year-old man.

Officers observed a deceased individual in the motel room through a window, reports said.

After officers gained access to the room they found three people in the room, but two were deceased.

The third individual in the room was taken to the Michigan City Police Department.

The La Porte County Drug Task Force was called in to lead the investigation into the deaths of Rossetti and Granzo.

Following a 16-hour investigation, Jesse J. Brockman was arrested on one count of dealing methamphetamine and two counts of failure to report a dead body.