It may seem counterintuitive that the result of something cold is caused by warming, but the fruit crop is at higher risk of freeze damage as temperatures rise.

Southwest Michigan’s buffered climate from Lake Michigan, makes it a prime location for fruit production. The lake prevents the harshest winter cold from killing fruit trees and grape vines, it can also mitigate the impact of a late spring freeze. 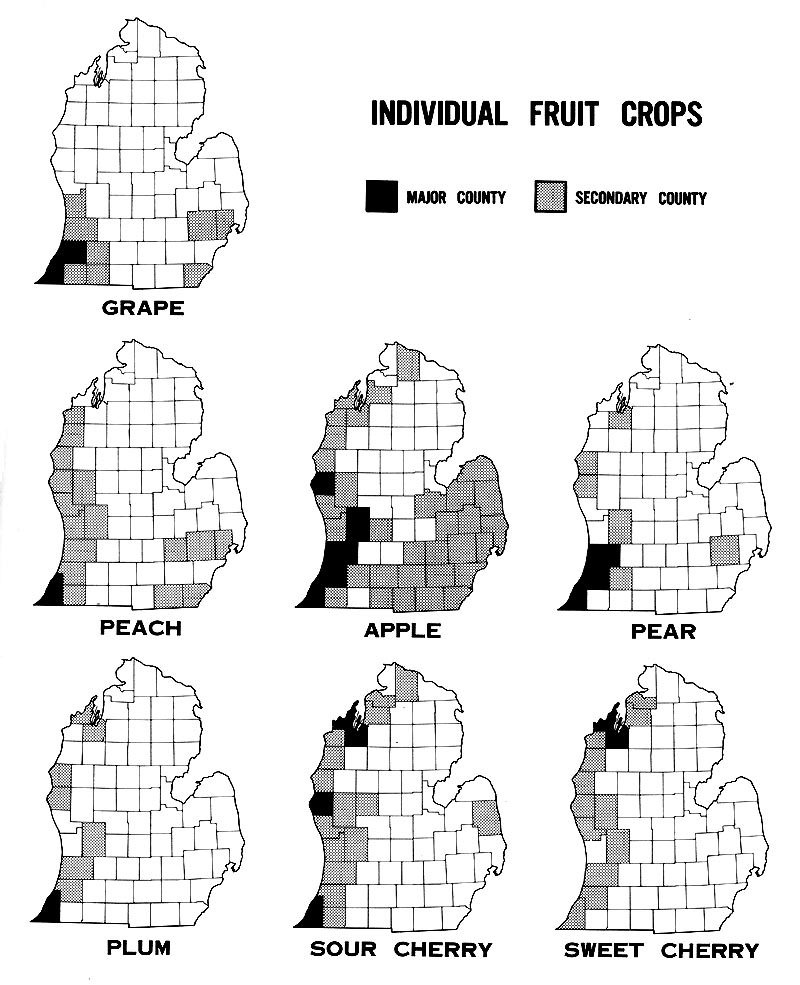 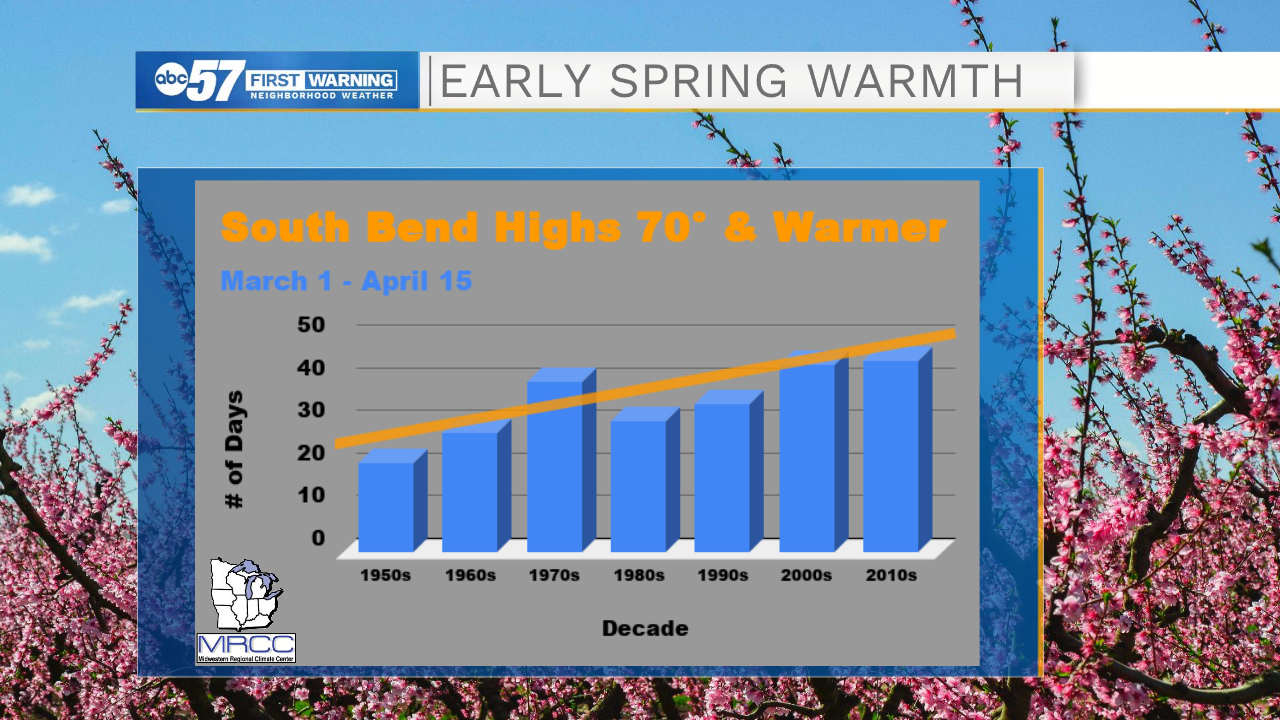 Freezing temperatures in April are normal, they are not the extreme. The average last freeze since 1990, is April 29th. A late freeze like last year on May 9th, would be considered extreme, but not out of the ordinary. 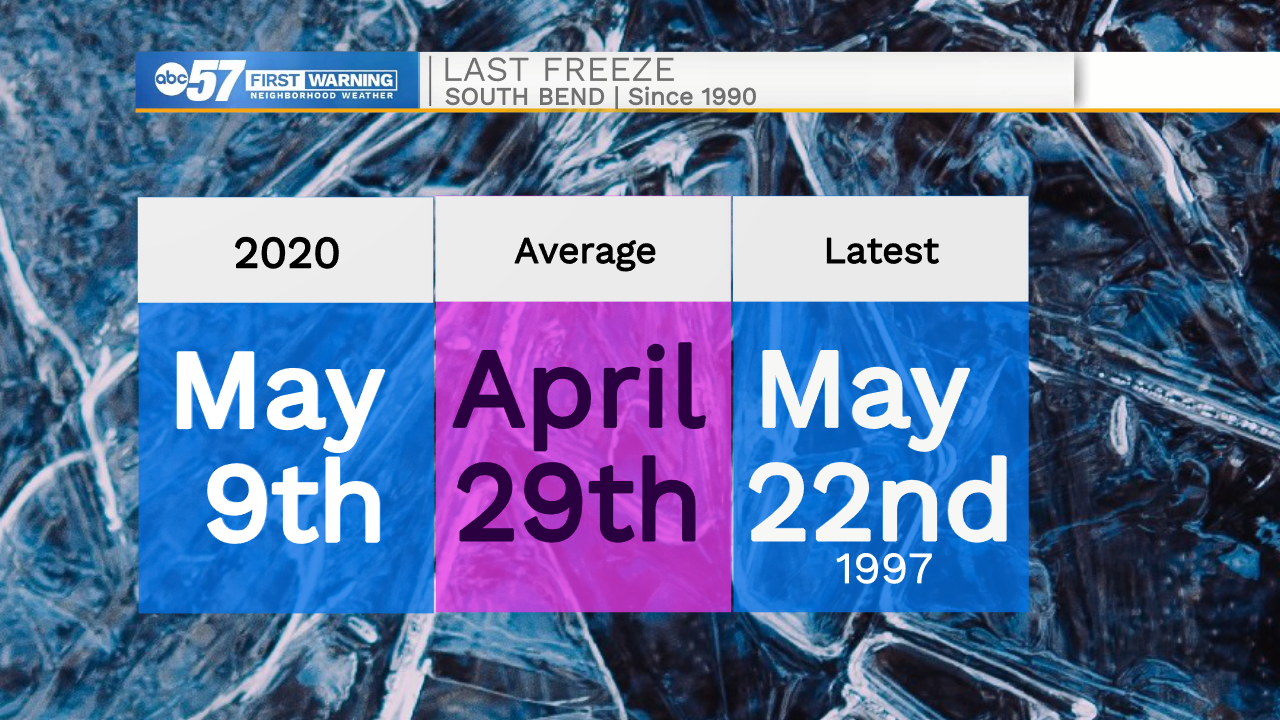 The real extreme, is early spring is getting milder, trees and vines are budding and blossoming earlier, which makes the orchards and vineyards prone to a mid-April freeze, making fruit growing in Southwest Michigan more of a gamble.The forecast hard freeze, in the 20s of midweek is far from record cold, it's typical for mid-April.