Hotel resident arrested for exposing his genitals to other tenants 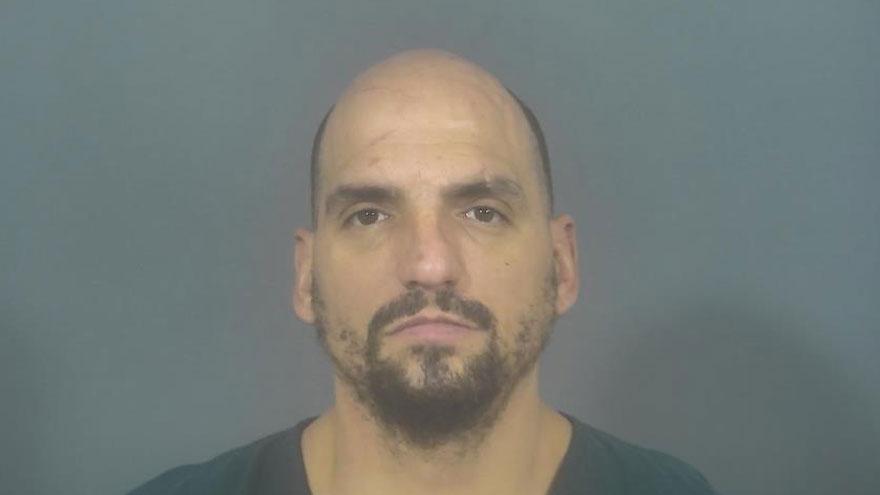 ST. JOSEPH COUNTY, Ind. -- A man was arrested after allegedly exposing his genitals to other tenants who were staying at a hotel, according to court documents.

On March 24, St. Joseph County Police were called to the Suburban Extended Stay on SR 933 for reports of a man who exposed his genitals in front of children.

One officer responded to a nearby hotel where staff advised a male was in the restroom making weird noises.

The man who exited the restroom matched the description of the suspect from the Suburban hotel, reports said.

The suspect, Daniel Vettraino, was patted down. Officers located a pipe and a bag containing white powder that tested positive for methamphetamine, police said.

The officer then spoke with a woman and her daughter who said a man matching Vettraino’s description had his genitals out in the elevator, reports said.

A Suburban employee told police multiple tenants reported a man exposing himself in the hallway.

Employees confirmed Vettraino was staying in the hotel.

Vettraino was charged in April 2021.

He was arrested on January 5 on charges of possession of methamphetamine and public nudity.