The St. Joseph River is 206 miles long, it is the fourth longest flowing river into any of the Great Lakes, and the reason the largest city along it is named, South Bend. What’s in the river though, is it healthy? The eye test and a few piecemeal studies and observations tell it’s healthier than 100 years ago when it was mostly a drain for industry and sewers.

The real answer is, we don’t know unless we look, and for the first time we have a survey of the entire river. 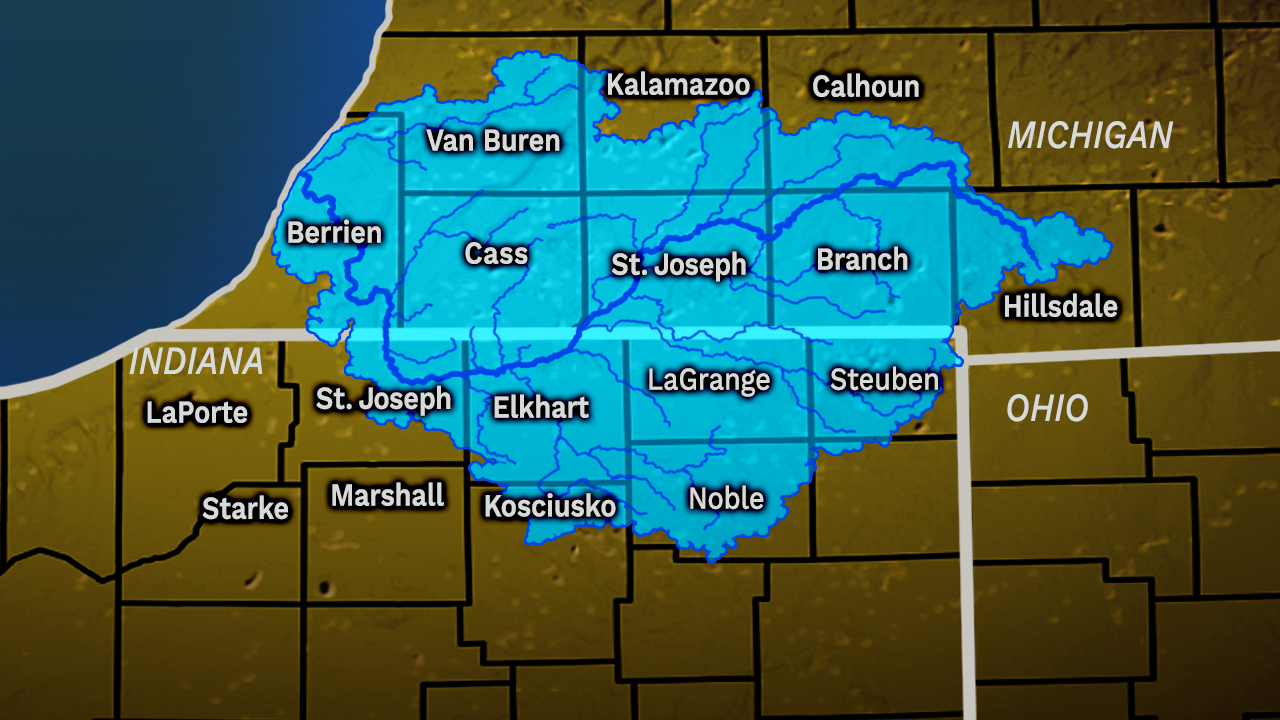 "What we’ve ended up with now is 43 days worth of river experience. We floated day by day and teams of two. Collect river and water quality information from the headwaters at Hillsdale all the way to the mouth of Lake Michigan," said Doug McLaughlin, Ph.D.

McLaughlin, a water resource scientist, jumped at the chance to explore every mile of the St. Joseph River. Looking for the good, the bad and the ugly – wildlife, invasive species and trash.

"I helped bring to the table the ability to take GoPro video while we were out there so we could use that," McLaughlin said.

A lot of video, 4 terabytes, says McLaughlin. All the data is GPS tagged so it can be plotted on a map.

"Because it was so easy to do we added all kinds of other information that is important for both invasive species but water quality more generally," McLaughlin said. 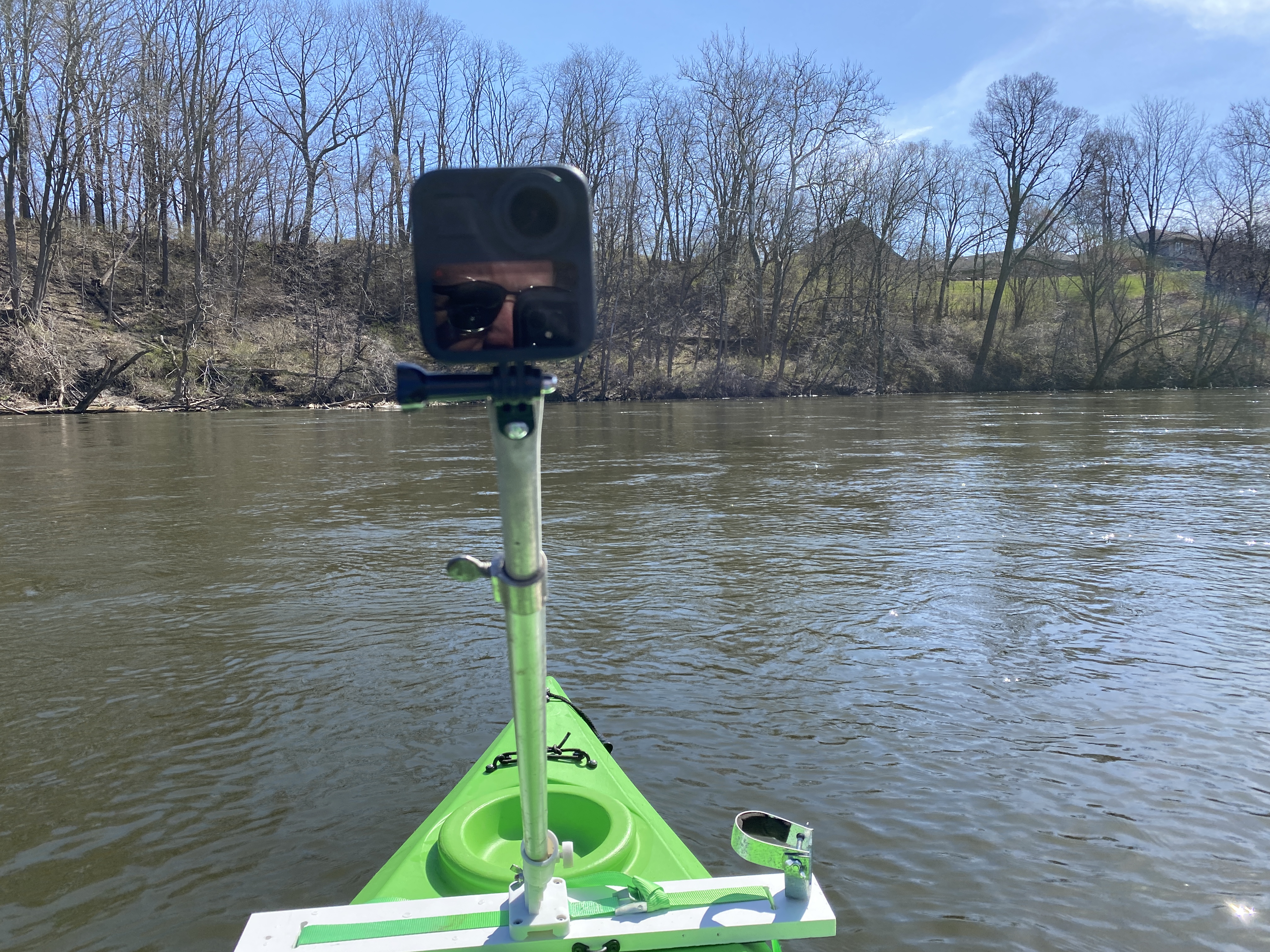 The story of this exploration – as you might guess – starts upstream.

"The Great Lakes restoration project was looking for people to do monitoring of rivers," Grace said.

Grace is a grant writer, and she saw there was a need for data.

"There was a lot of blank space and a lot of rivers and so that told me we need to find out what’s happening with our rivers,” Grace said.

The hope is that this river inventory can be used to focus on restoration and preservation.

Meersman says this river inventory will help get funding for future projects.

“It also makes for a stronger proposal, when you can support your request for funding with evidence that this is the worst place along the whole Saint Joseph River you’re more likely to get funded," Meersman said.

The goal is to help the river, and those who live along it. The health of the river has improved with clean water and conservation efforts, but it remains vulnerable, like many other ecosystems, to climate change.

"My hope is that we can at least maintain, because all the models are forecasting for the kind of events, we would see the worst floods we’ve ever had by far. So the idea that we could actually turn back the dial and not have those events may be too much asking for too much, but if we can at least hold the line and possibly maintain events that we have developed around here will be better off," Meersman said. 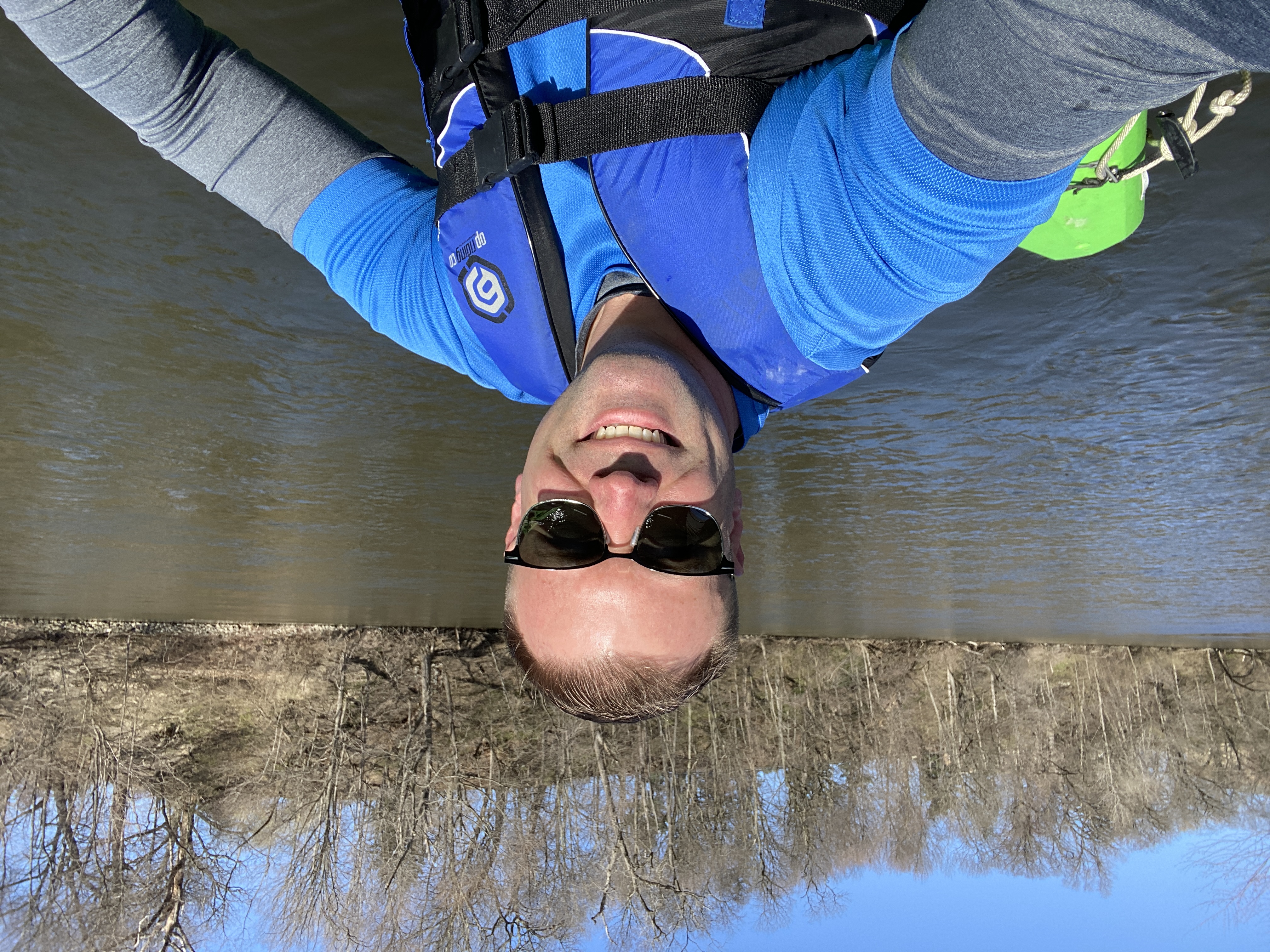 I went out on the water with McLaughlin and Meersman.

In a short stretch on the north side of South Bend we found turtles, birds, erosion and trash.

We also explored an undisturbed oxbow of the river, with woods, a natural wetland. These areas hold water and allow the river to expand after heavy rain. They make communities along the river more resilient because that water could flood streets and homes.

McLoughlin wrote in his report his journey, "felt a little bit like Lewis and Clark felt in 1804 as their 'Corps of Discovery' voyage began its journey up the Missouri River, excited to see what was around the next bend "

I asked McLoughlin on the river, as we neared the boat launch at the end of our short paddle, if he felt a closer kinship to the river?

"I don’t know what substitute there is for actually being outside in a place that has a lot of positive ecosystems, you know it’s just a deep appreciation," McLoughlin said.

You can find the report of the St. Joseph River Inventory here, and we have embedded the map below for you to explore the river yourself.