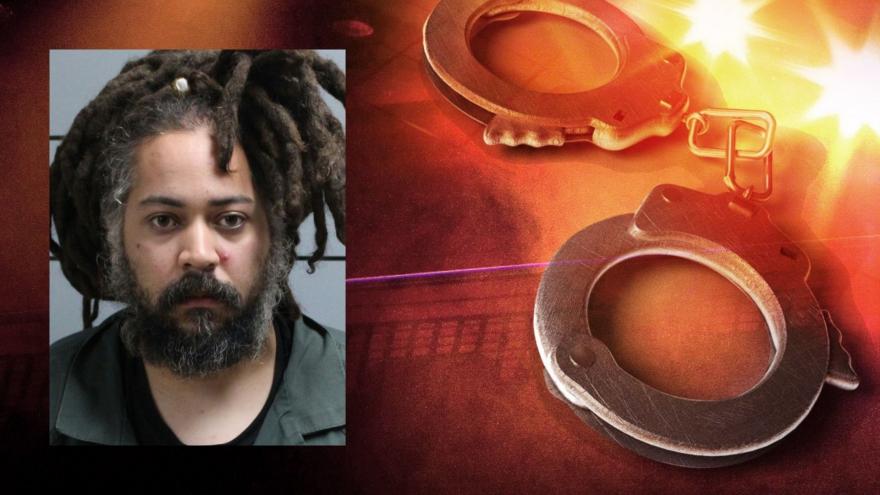 At 8 p.m., an officer with the Argos Police Department performed a traffic stop with a vehicle in the area of U.S. 31 and Michigan Road.

During the stop, K9 Officer Diesel conducted an open-air sniff around the vehicle and alerted police to the smell of narcotics inside the vehicle.

Police found suspected narcotics, ecstasy, controlled substances, and marijuana inside the vehicle and on the driver, who was identified as 34-year-old Adam Gorman.