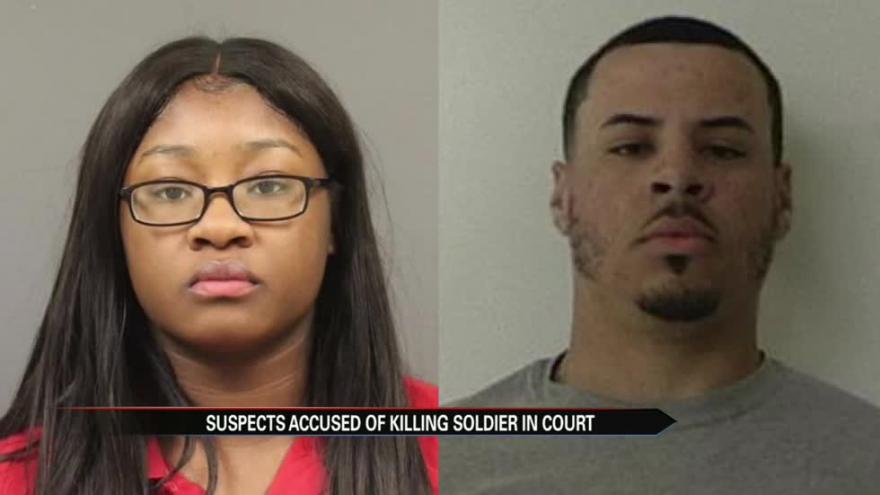 BERRIEN COUNTY, Mich. -- The two accused of killing Tyrone Hassel III in December 2018 were in court Monday for a status hearing.

Kemia Hassel, Tyrone's widow, and Jeremy Cuellar have been charged with murder in the fatal shooting of Tyrone Hassel III on New Year's Eve.

Because of the amount of evidence in the case, their trials were rescheduled.

Cueller's trial is set to start on July 15.