Commissioner Young to resign after pleading guilty to voting outside precinct 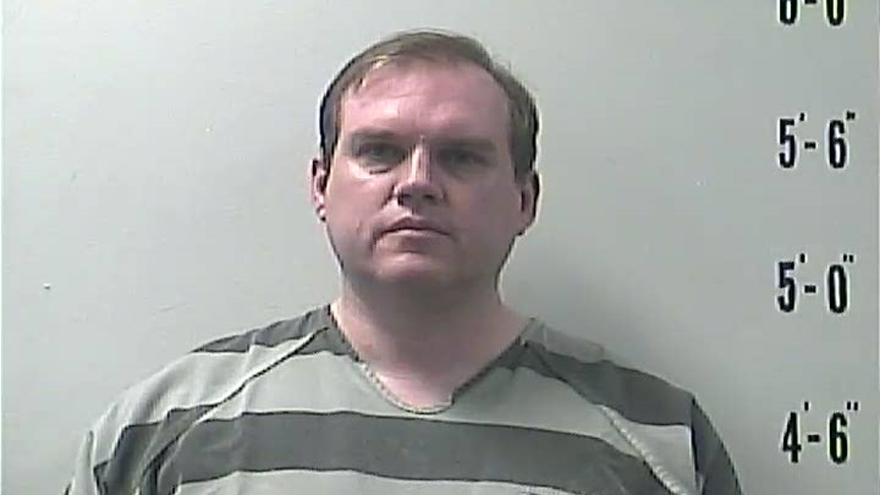 In court Tuesday, Pulaski County Commissioner Brian M. Young pleaded guilty to two counts of voting outside precinct of residence, both level 6 felonies. He also announced he would be resigning his position.

As part of the plea agreement, the theft, perjury and official misconduct charges will be dismissed.

The prosecutor said the plea agreement says Young cannot be sentenced to jail time, but the other conditions will be left up to the court. Young could be sentenced under felony or misdemeanor guidelines.

The judge took the guilty plea under advisement and it will be formally accepted at sentencing.

Because of the guilty plea, Young's attorney said Young would be resigning from his position as county commissioner.

Sentencing was scheduled for August.