Flatten the curve. A month ago I compared social distancing and other mitigation measures to control COVID-19, to those suggested by scientists to lower concentrations of carbon dioxide (CO2) in the atmosphere. The time-scale may be different but the message is the same, do something to keep things from getting out of control 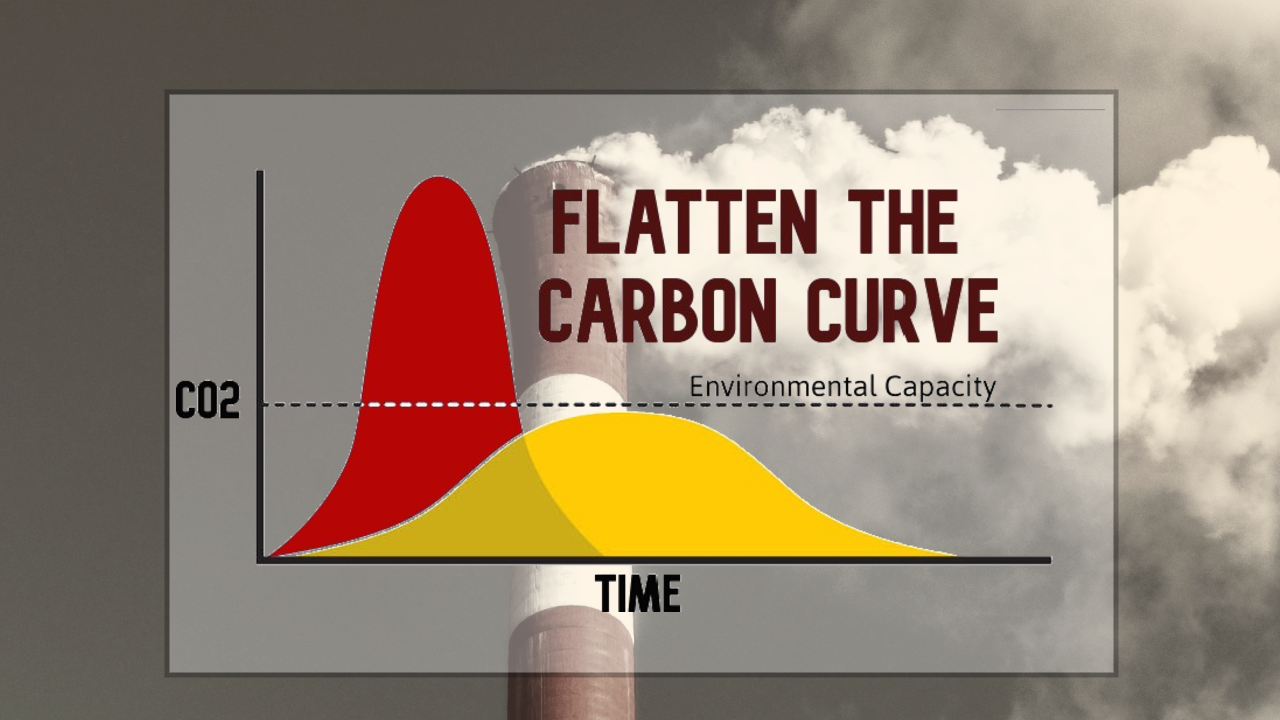 Every year, global carbon dioxide levels peak in May, just at the northern hemisphere starts to green-up. It’s a natural, seasonal cycle. When most plants are dormant in the Northern Hemisphere winter, there's an increase in CO2 and it oscillates down in summer. The the red wavy line from the observatory in Hawaii reflects that cycle. There is a net increase year to year, that's the black trend line. 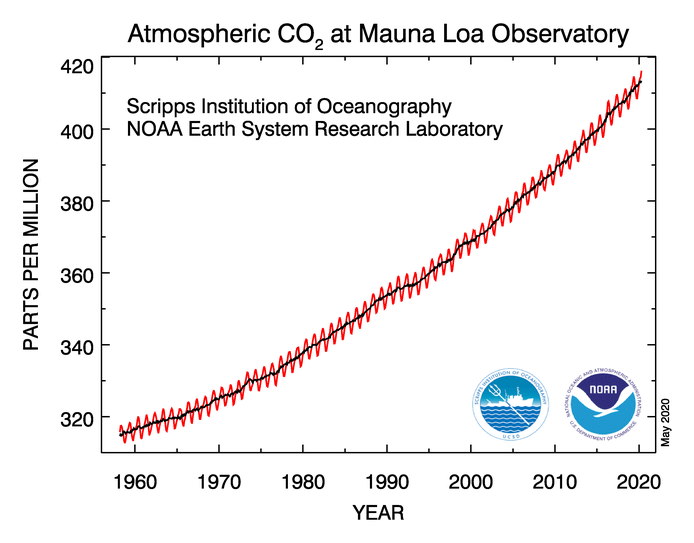 For yet another year, global CO2 levels are higher than the year before, setting a new record, even during the pandemic with less industrial and car pollution 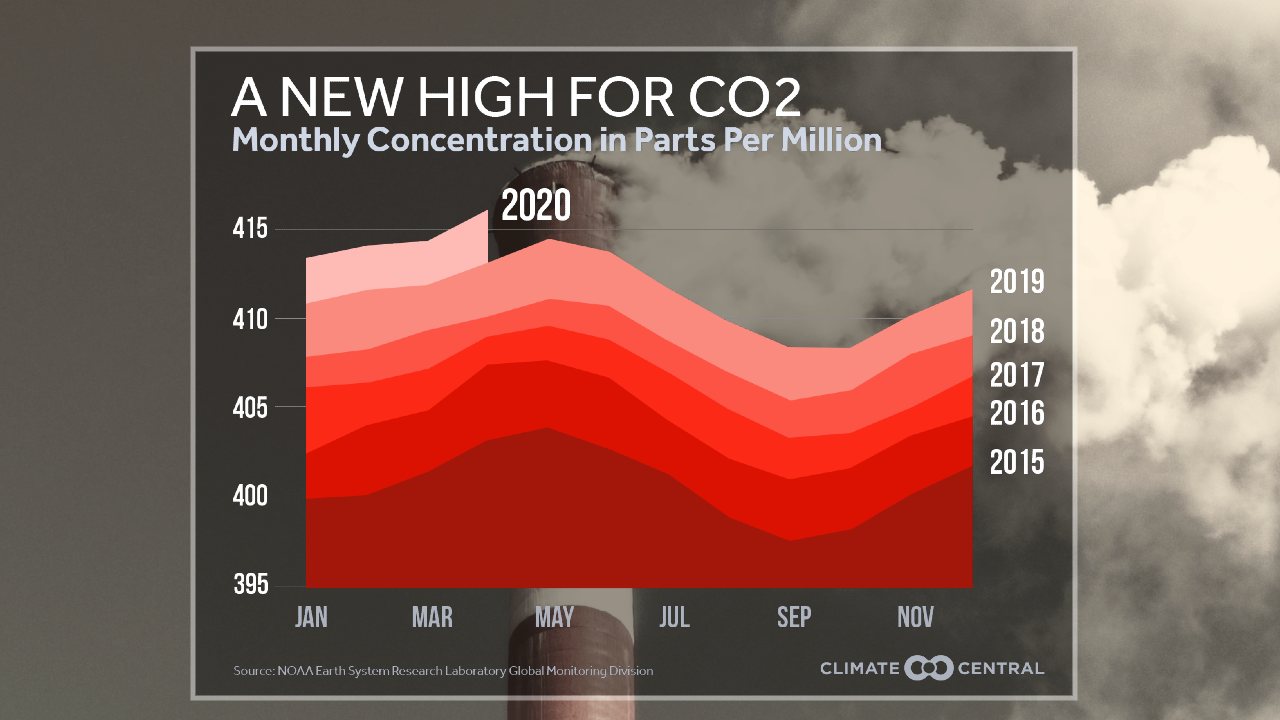 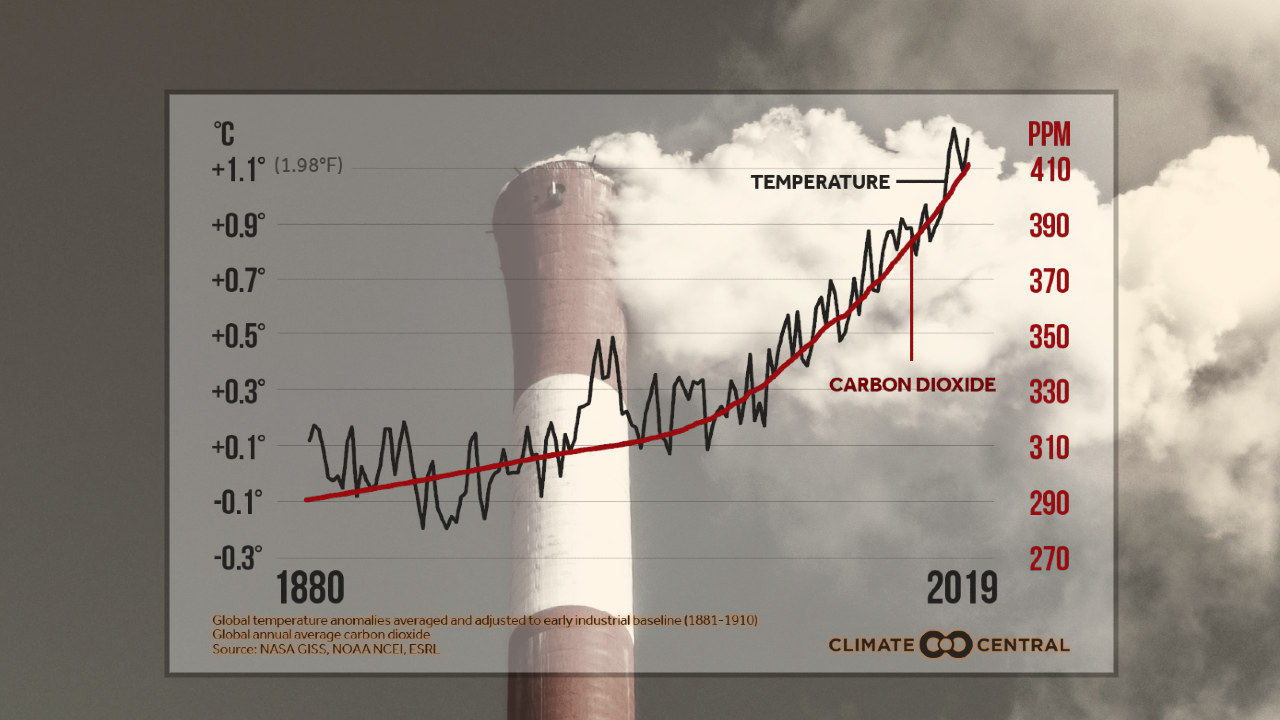 Our lives will have to change to flatten the carbon curve, it doesn’t mean it’s all bad. Working from home has many benefits, including less pollution.