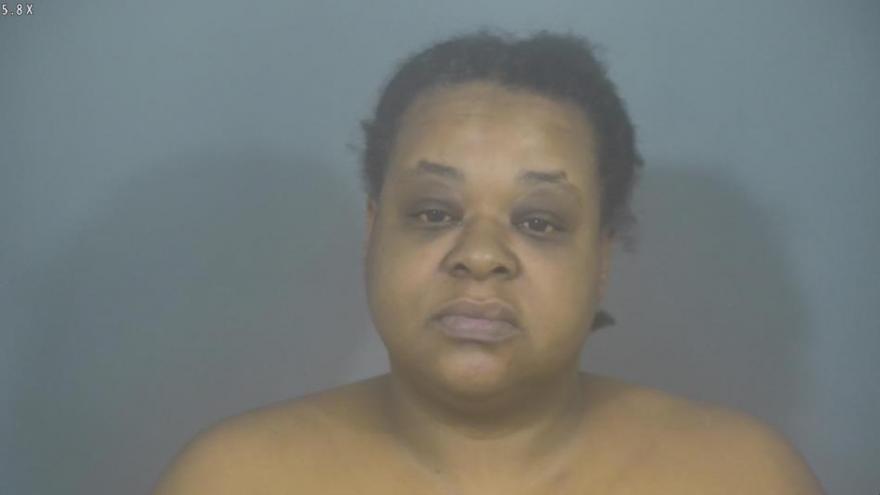 ST. JOSEPH COUNTY, Ind. – A woman was charged with battery after she allegedly spit on two jail officers, according to the probable cause affidavit.

On Tuesday, 41-year-old Renata Noble was arrested for an unrelated matter and taken to the St. Joseph County Jail.

At the jail, Noble became upset with jail officers and began physically struggling with a number of them, reports said.

Noble allegedly pulled one of the officers and dug her nails into the officer’s skin, making the officer bleed.

Officers eventually subdued Noble but when they did so, Noble spit on the face and shirt of an officer, according to reports. Noble also spit on another officer, court documents said.

Noble was put in a hood to stop her from spitting on officers.

She was charged with two counts of battery by bodily waste and one count of resisting law enforcement.

Noble was released from the St. Joseph County Jail on Thursday with no bond.