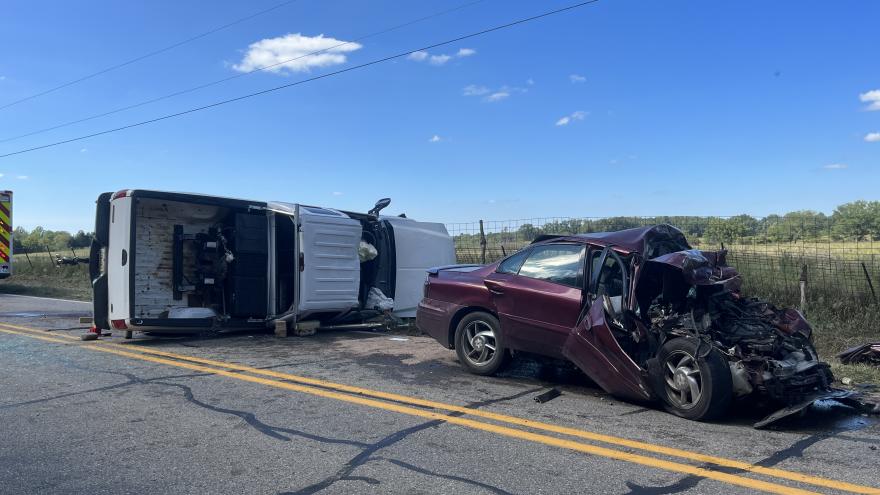 CASS COUNTY, Mich. -- On Friday, at 2:37 p.m., deputies responded to a crash that occurred on Marcellus Highway.

Initial investigation revealed that 37-year-old James Dunkleberger, was traveling westbound on Marcellus Highway and crossed the centerline into the eastbound lane, when he collided head-on with the second driver going eastbound.

Both vehicles were pushed into the westbound lane with the second driver's vehicle turned over on its side.

Dunkleberger was pronounced dead at the scene, while the other driver was injured and transported to Bronson Kalamazoo hospital.

Seatbelts were reported being worn at the time of the crash.

At this time, it is unknown whether or not alcohol or drugs were a contributing factor to the crash as this is an ongoing investigation.