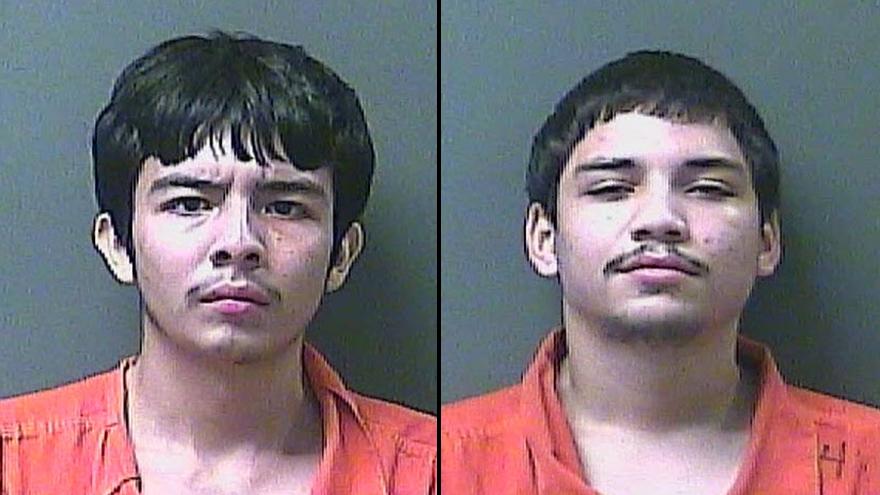 The LaPorte County Drug Task Force obtained search warrants for residences on the 800 block of Kingsport Avenue and the 100 block of Glover Court.

As a result of these searches, the task force discovered a substantial amount of hand-pressed Fentanyl pills, other illegal drugs, illegal firearms, and cash, police say.

Both men, Jaime Torres and Pedro Burgos, were held on a $50,000 bond until their initial hearing took place on October 15 in the LaPorte County Circuit Court.

The LaPorte County Drug Task Force asks anyone with information about criminal activity to contact them at 219-873-1488.