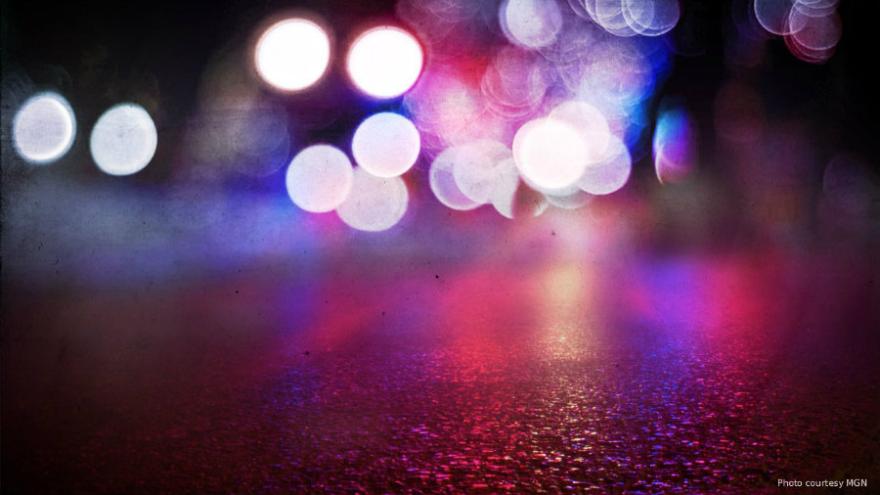 CASS COUNTY, Mich. - Two people were injured in a single-vehicle crash on M-51 in Pokagon Township on Tuesday morning, according to the Cass County Sheriff's Office.

At 10:16 a.m., a vehicle was traveling north on M-51 when the driver lost control and fishtailed before hitting a guardrail on the right side, reports said.

The vehicle came to a stop in the center of the road.

A boat it had been pulling was tossed off its trailer and onto the shoulder of the road.

The driver and his passenger were taken to the hospital for non-life-threatening injuries.

Both were wearing seatbelts at the time of the crash.