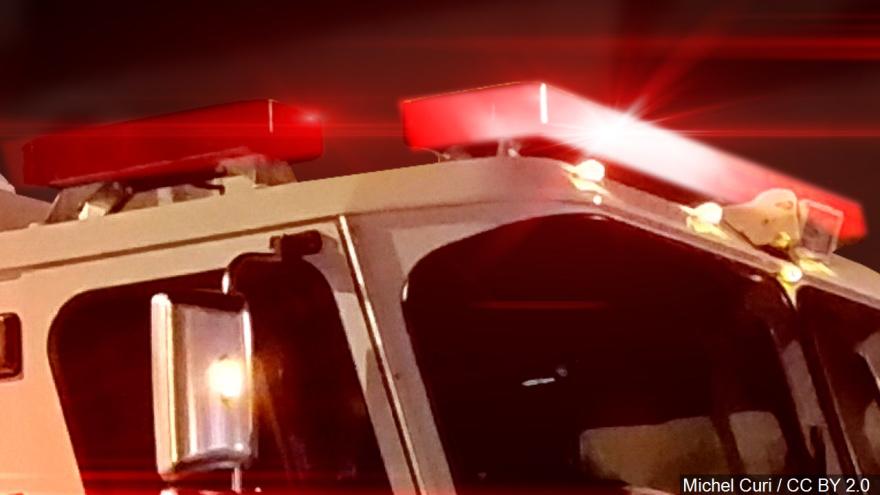 ELKHART, Ind. - Two people were injured in a fire in the 300 block of Chapman Avenue Monday morning, according to the Elkhart Fire Department.

Black smoke could be seen in the sky as firefighters made their way to the scene.

At the scene, crews found heavy fire and smoke coming from the front and back of a two-floor apartment. The building contained four other apartments.

Paramedics with the fire department assisted a man and woman to the hospital for their injuries.

The man was found lying in the front yard with injuries sustained from helping the woman, who had jumped out of a second-floor window to escape the fire.

Another man also jumped from the window but was not injured.

The fire was brought under control and contained to one apartment within 20 minutes, according to reports.

No other victims were found inside the apartment.

Occupants in the other apartments made it out safely.

Five occupants were displaced by the incident and are being assisted by the Red Cross.

The cause of the fire is currently under investigation.