SOUTH BEND, Ind -- Notre Dame hockey is fast moving, quick hitting and very exciting. Very similar to a Michiana winter. A winter forecast can be complicated to put together and even more complicated to explain to viewers. There are long range models, over a century of weather data, Ninas and Ninos. However, I would like to make the comparison, my methodology is more like that of a coach, looking at the X’s and O’s of an opponent, before a big game.

I sat down with Notre Dame Hockey coach Jeff Jackson, to ask how he prepares for an opponent.

“I kind of took it from a football analogy a few years back, where we actually look for things that they do really well that could be considered threats. For us to have success," said coach Jackson.

Coach Jeff Jackson has been leading the Fighting Irish hockey team for nearly two decades. He and his staff are always looking for an edge to help the team win.

"Creating scoring chances determines how many goals you score, obviously goals determine the outcomes of the game," he said.

What does this have to do with winter? Storm after storm during winter can bring many chances for snow but typically there are only a few quality chances for a big snow.

Over the last decade, South Bend has averaged just over six days a year, with three inches or more of snowfall. That average is just over two days a year for more than six inches.

In an outlook for winter, I am looking for any factors that could favor more scoring. The greatest factor in that is temperature. If it is not cold enough, it will not snow.

I am analyzing snow threat like coach Jeff Jackson analyzes his opponents' threats.

So what kind of threats does Winter 2023 have in store for us? There are different factors we have to scout as we come up with our winter forecast. 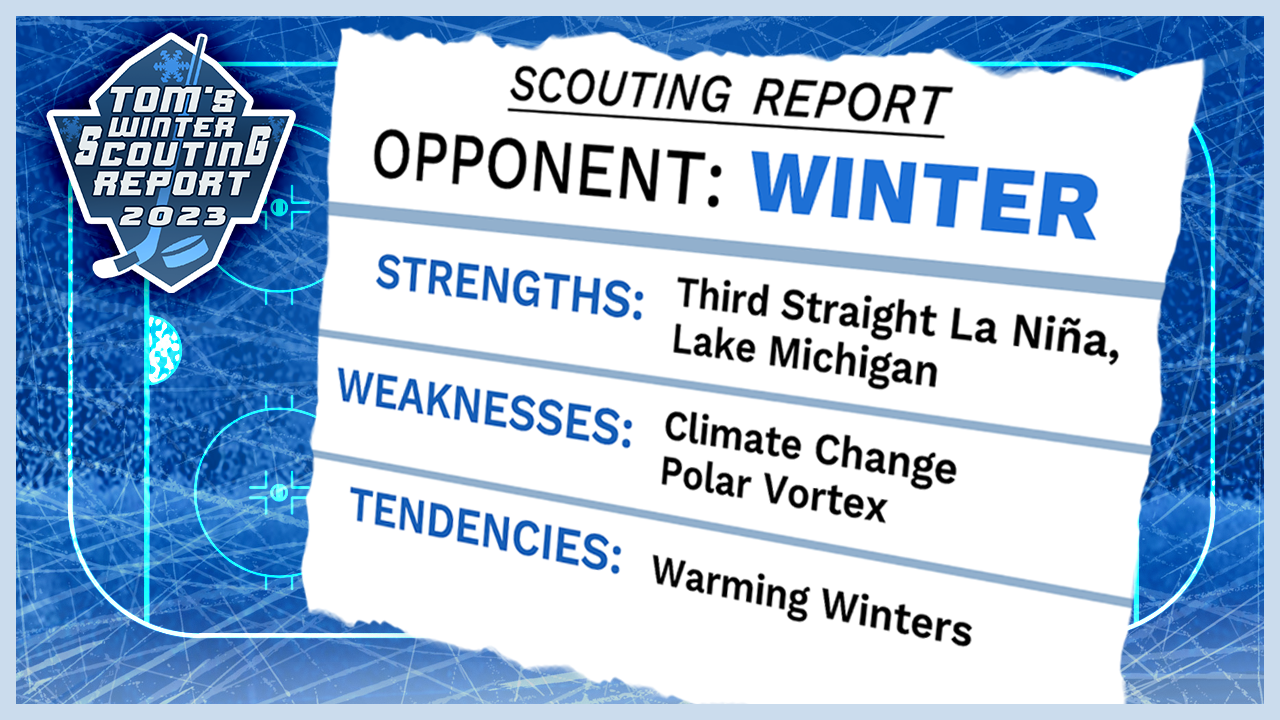 The polar vortex is like Notre Dame's defense: when it is strong, it locks winter in its own zone, the arctic circle. A strong vortex typically means milder and quieter weather in the lower latitudes, fewer chances to score snow. 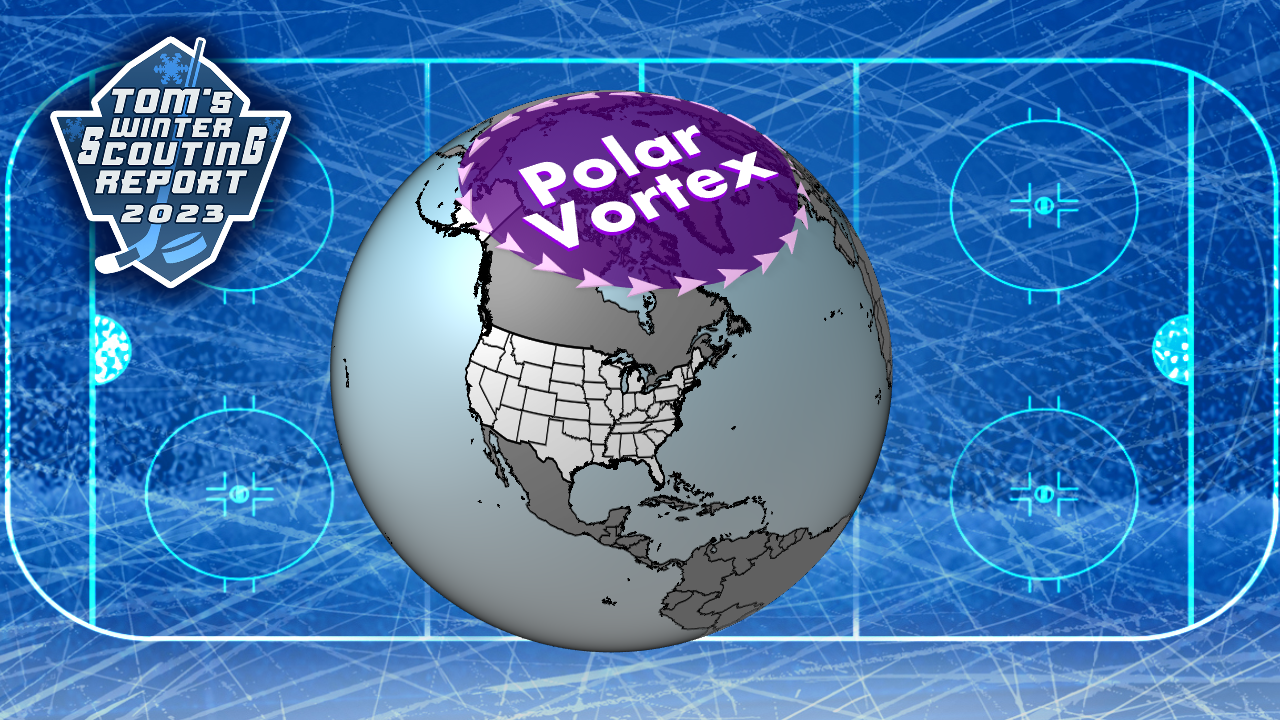 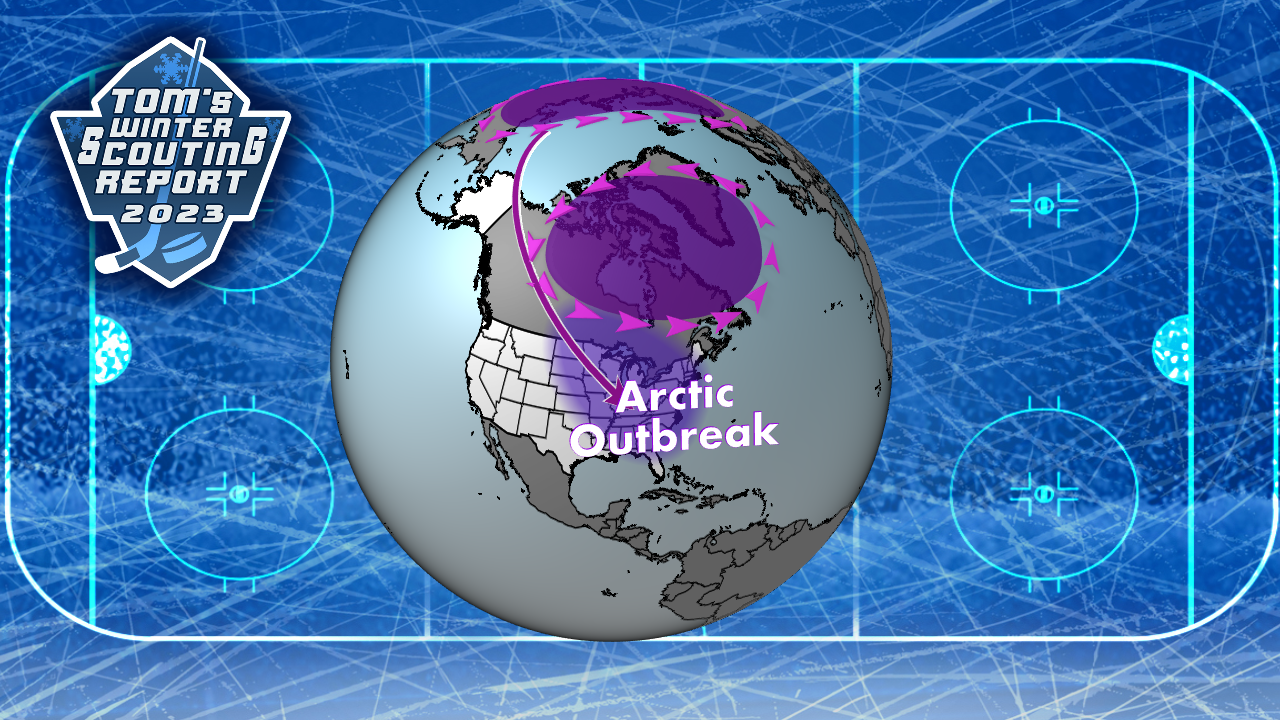 The polar vortex has been strong and stable since the end of October, lasting through mid-November. Change in the polar vortex is often on a bi-weekly to monthly timeframe. It is not something you can forecast with great confidence, more than three weeks out. That said, the stable pattern of the status quo persists into early December. The polar vortex will start the season off strong. 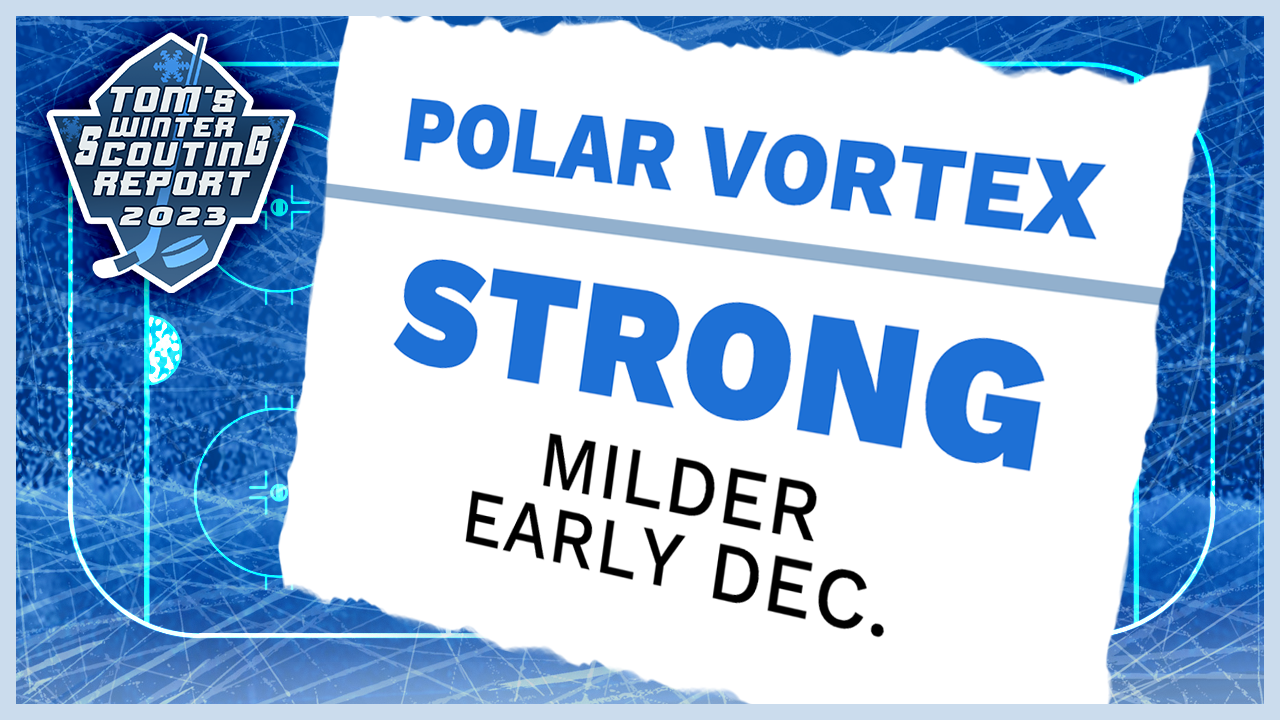 To weaken the polar vortex, it has to get tilted off its axis. The more it bends and wobbles, the more likely it splits and weakens. A good way to make the circulation unstable is to give one side more weight. Think of an overloaded washing machine, with towels on one side and sheets on the other in the spin cycle. 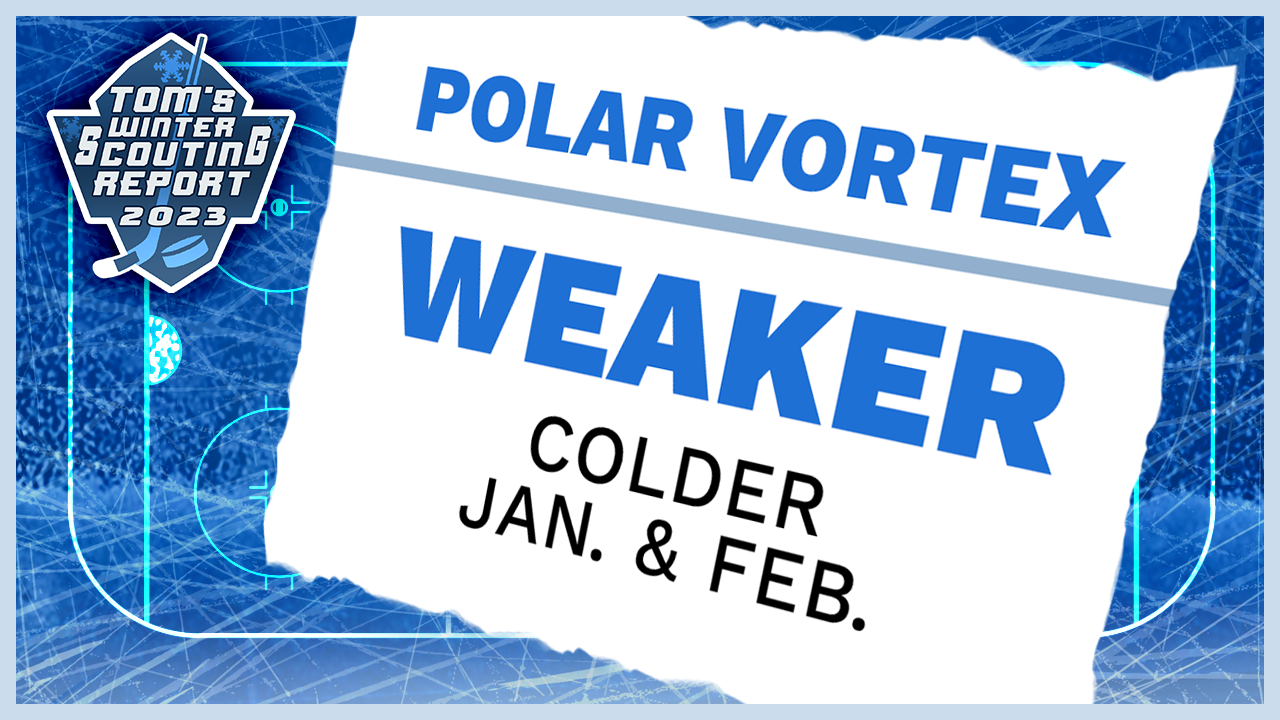 With the atmosphere, the balance is the cold. Analysis of artic sea ice shows a large imbalance going into winter, with more ice near Alaska and Siberia and far less near Scandinavia. If this disparity continues later into winter, a weaker polar vortex with more artic intrusions is likely. The shots thought, must be on-goal though. There have been plenty of artic outbreaks that have spared Michiana. 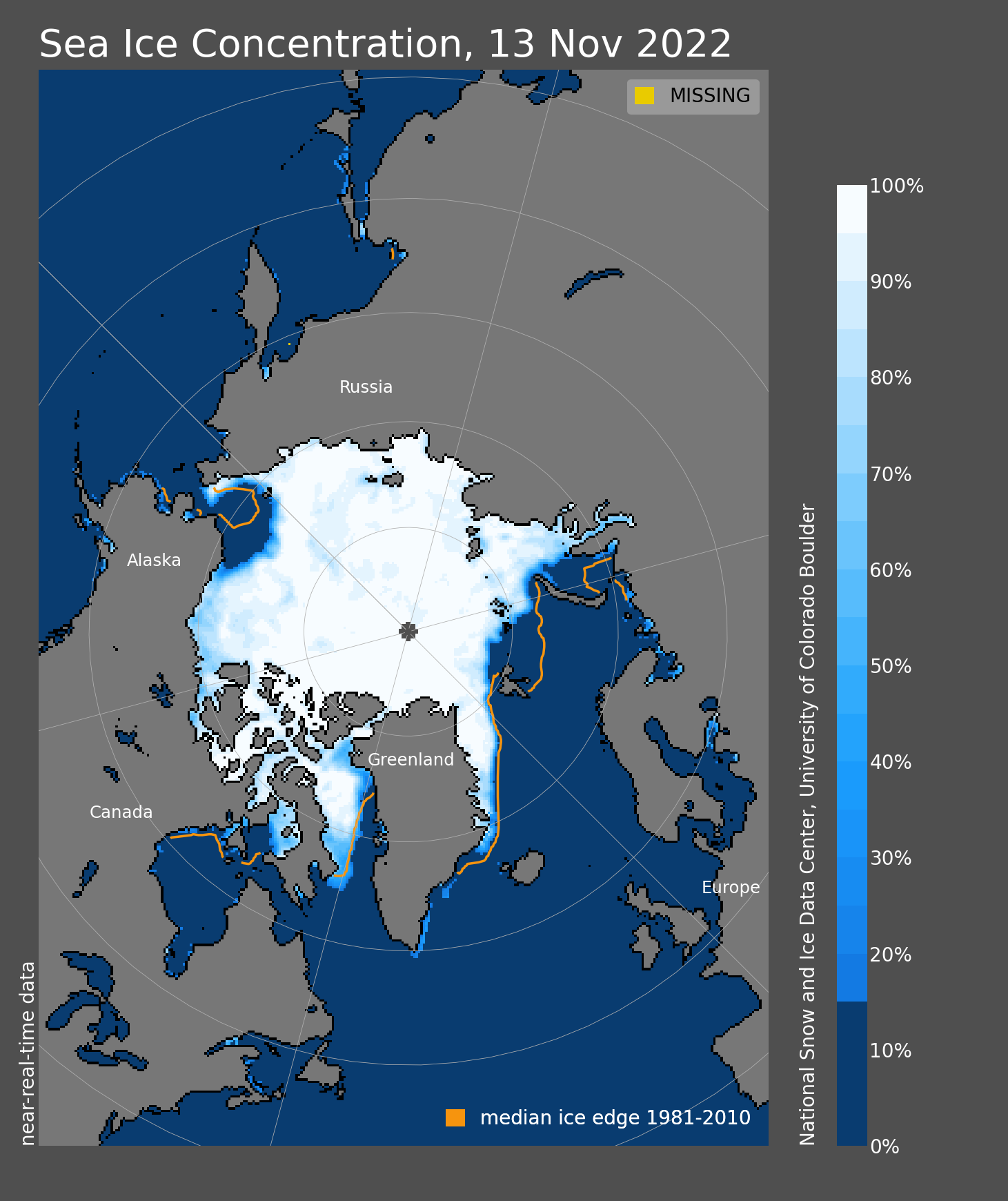 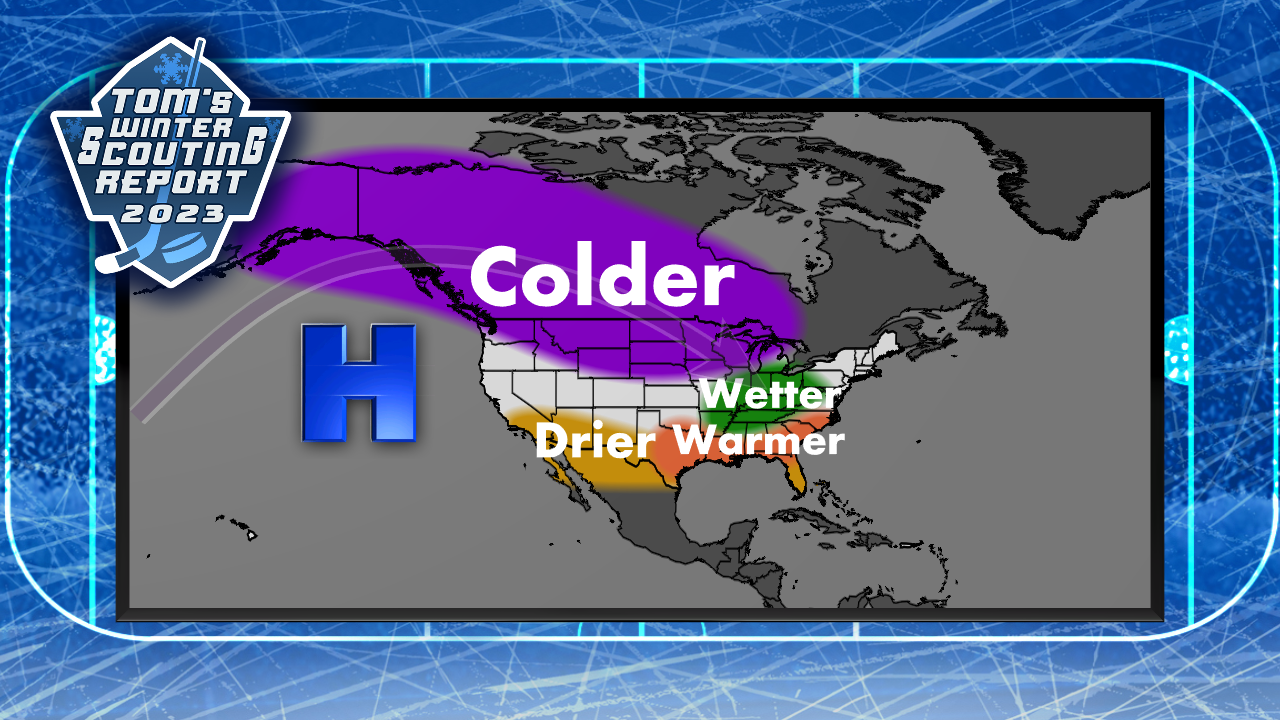 Whether it is a La Nina or El Nino winter is important. The typical La Nina pattern in hockey terms is like a power play for snow and cold, meaning more snow scoring chances.

This season is the third straight La Nina in a row. 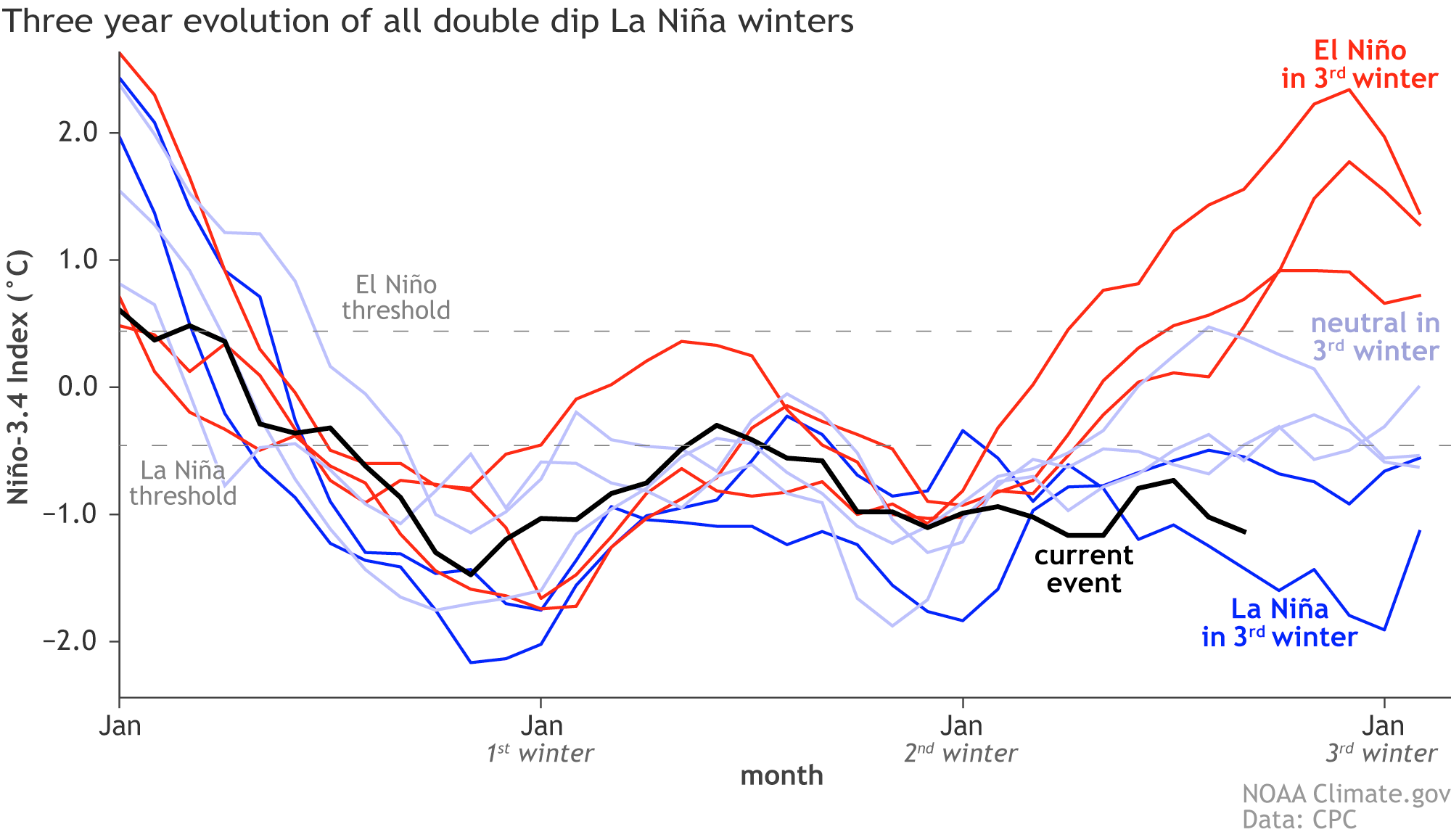 What does that mean? At least for early to mid-winter, it could be colder than the last two years. One of the biggest reasons recent winters have been considered mild is they have started off very slowly.

La Nina conditions are likely to persist at least into January. 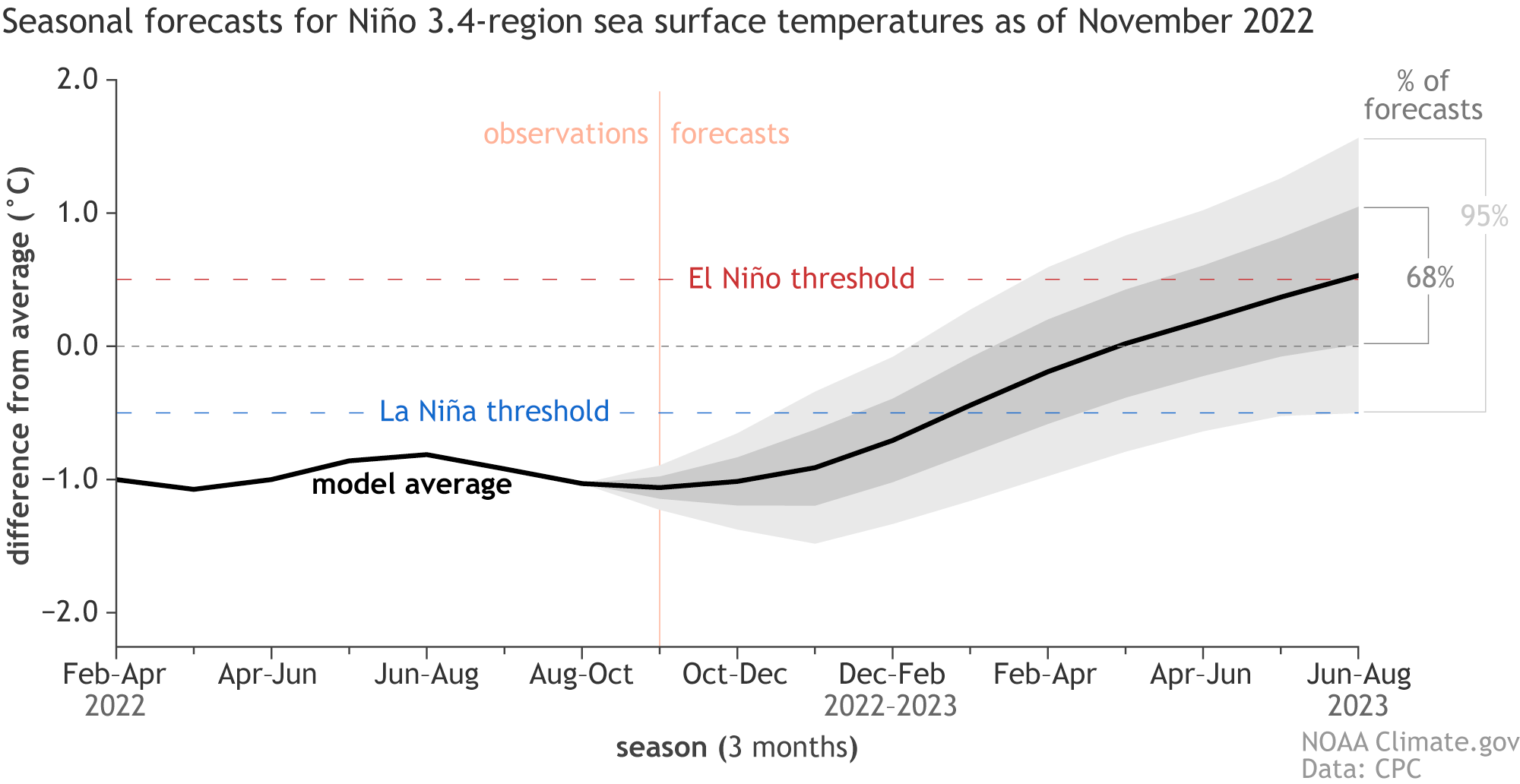 La Nina is not the only factor everything. A transition towards the end of winter to more neutral conditions can still be very cold and snowy, especially if the Polar Vortex becomes dominate. You can read more on the ENSO Cycle here.

Warmer weather makes snowfall more difficult. The climate is warming and warmer winters have been a trend nationally and locally. December 2021 was one of the top five warmest Decembers on record, making it too warm to snow. 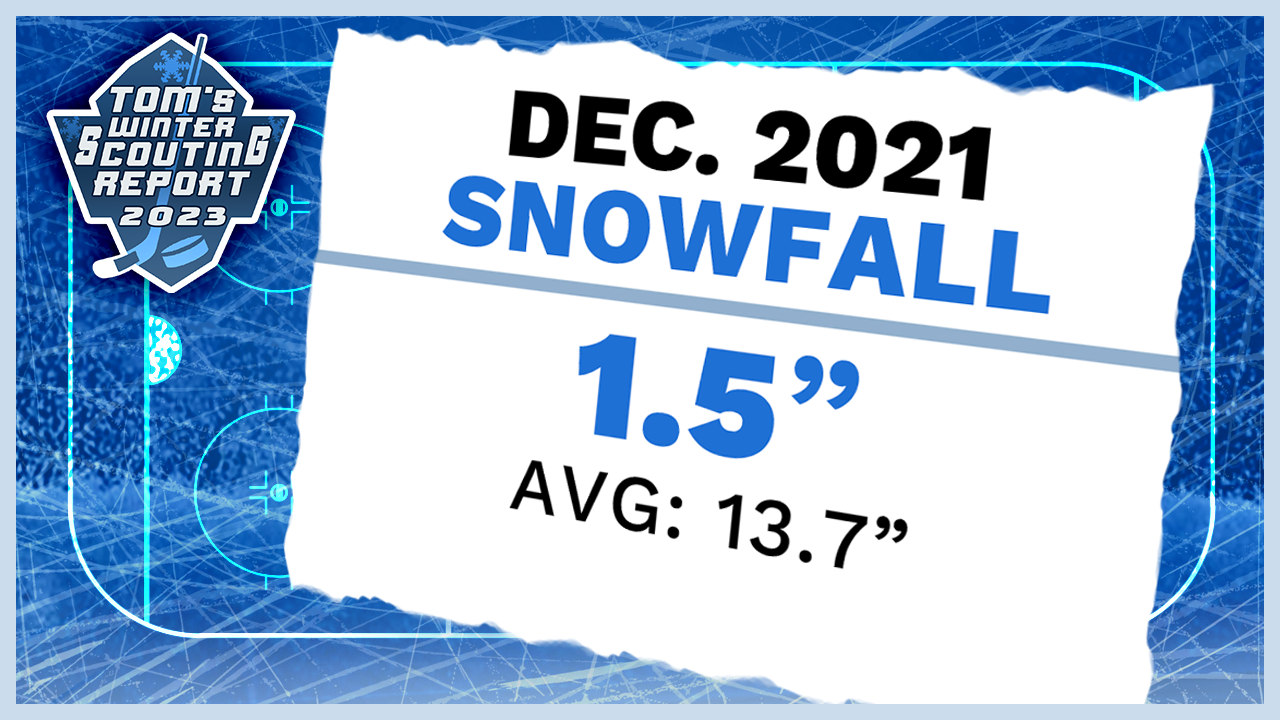 Despite warmer than average months, you can still have big snows, but it’s not the easiest shot to take and score snow.

The two previous factors seem favorable for winter weather, but can they overcome a warming climate? This year, maybe, but year after year, we are losing scoring chances for snow.

If it sounds like a broken record, it is, literally. I've been talking about climate change is nearly all my winter forecasts, because its a big deal. It has to be cold enough, to snow.

Every scouting report must take in effect the intangibles. In hockey, that could be an average player getting a hat trick. In Michiana winters, that is Lake Effect Snow. It can truly be unpredictable.

Other parts of the country rely solely on the perfect snowstorm to make or break a winter. All we need is the wind to blow the right (or wrong) way. It just has to be cold enough.

This is when more favorable cold patterns form La Nina, and the Polar Vortex can put us over the top.

So, my winter outlook for 2023 is more likely to be snowier and colder than the previous two years. If the La Nina can help the cold season start earlier, and the Polar Vortex breaks our way, this could be the snowiest season since 2017 (84 inches).

Temperatures may average near normal but I see the potential for four days below zero.. 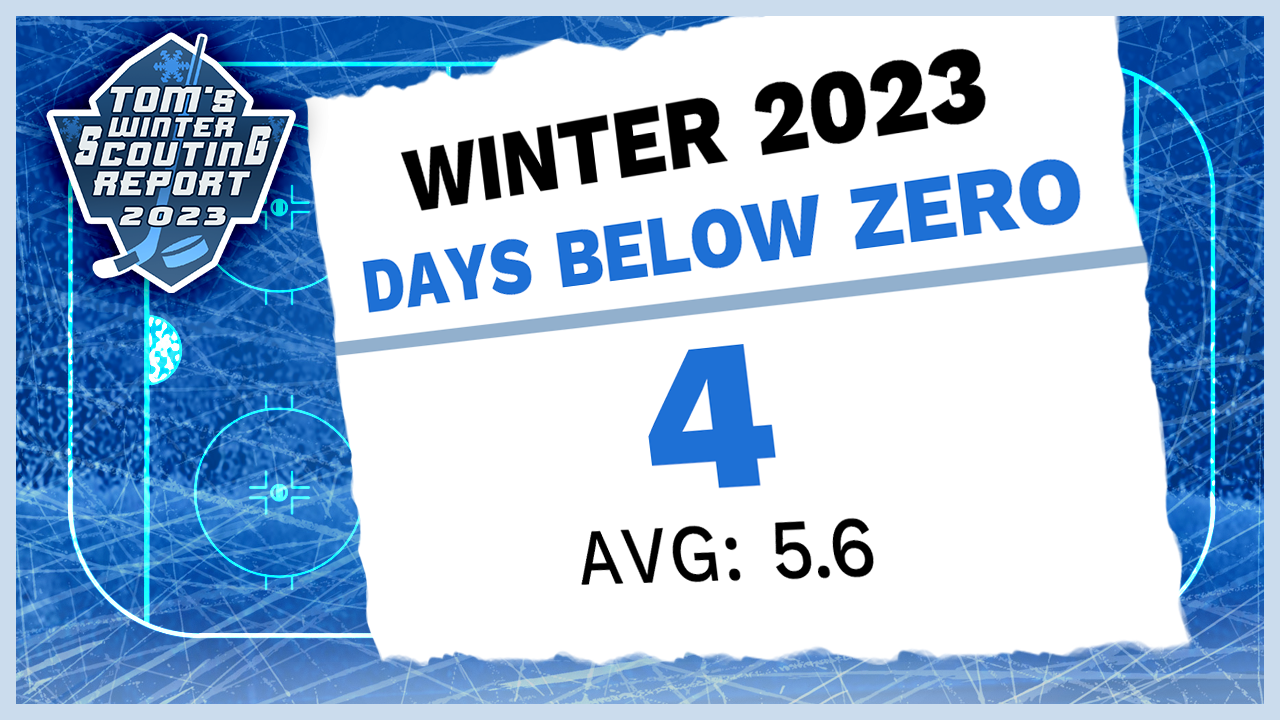 As far as snowfall, I think we will see more opportunities to light the lamp on winter.

I’m calling for 68 inches of snow, that is above the seasonal (DEC, JAN, FEB) average.

No matter what Mother Nature throws at us, take coach Jackson's advice.

“It has to be about us being prepared to play our game but also be prepared to make adjustments that are going to help us against a certain opponent," he said.

The First Warning Neighborhood Weather team will be here to help you plan your game around winter weather.

A big thanks to coach Jeff Jackson for his time and Notre Dame Hockey for their help in this year’s forecast. I encourage anyone to take in a game at the Compton Family Ice Arena. A hockey night in South Bend is good family fun.

Also, I encourage anyone to download our updated weather app. We are giving you more content, more often to keep you ahead of the storm.