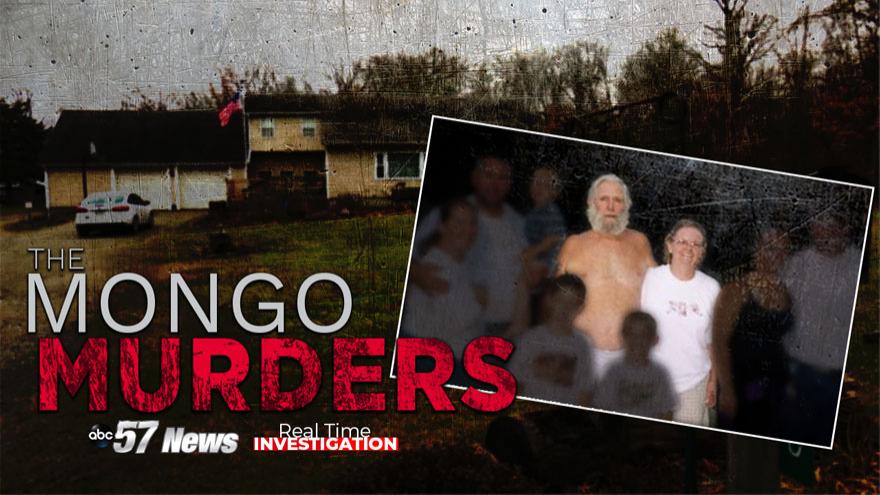 In this episode, the Anderson's son-in-law gives his first hand account of the gruesome scene.