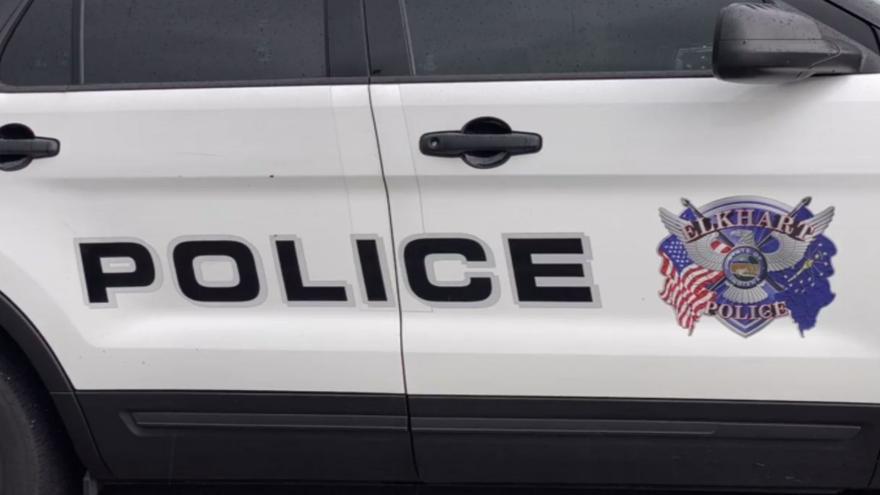 ELKHART, Ind. -- Elkhart Police arrested a suspect in a shooting that happened Thursday afternoon around 1 p.m.

The shooting happened at the Carriage House Apartment complex in the 1000 block of Portage Lane.

After police responded to the scene they learned a man was at Elkhart General hospital with a gunshot wound. His injuries are believed to be non-life threatening, police said.

A man was apprehended in the 1000 block of Bontrager Avenue and detained in connection with the shooting.

He is facing preliminary charges of criminal recklessness and resisting law enforcement.