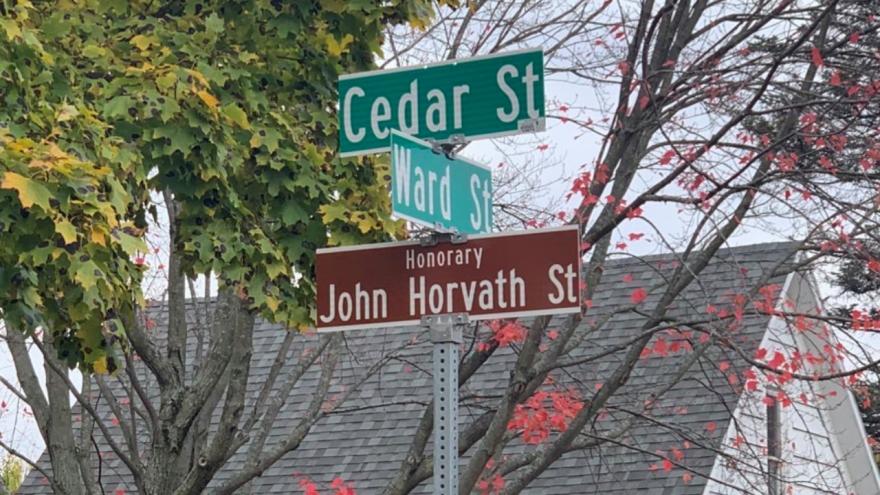 ELKHART, Ind. – There has been a street name change in honor of John Horvath, to recognize his services in Elkhart on Thursday.

Many gathered by the corner of Cedar and Wood to honor Horvath, who passed away earlier this year.

“It’s fitting we have given John this honor of a road sign. Road signs show you were to go and john always showed me the way to go, helped me become a better Councilman,” said Brian Thomas, 2nd district.

The intersection is now called “Honorary John Horvath St.” in memory and recognition for John’s many contributions to the city.

“Breakfast just hasn’t been the same since we lost him. He and I met regularly and had conversations I’ll treasure forever. Above any political party, John was Elkhart. His commitment lives on in those of us who serve this city with the same fervor as he did,” said Mayor, Rod Roberson. 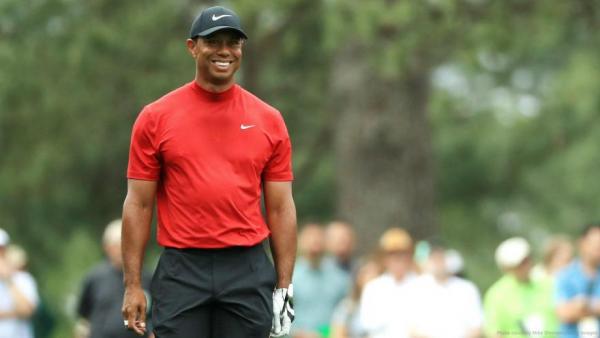