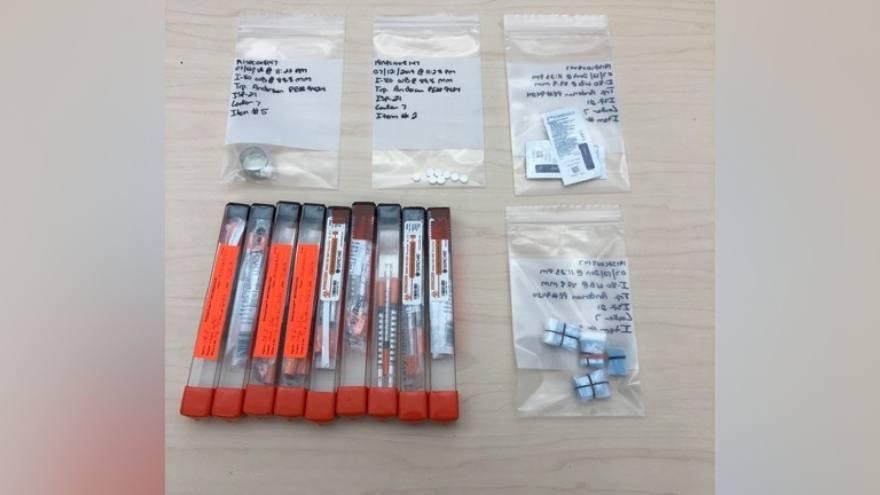 ELKHART COUNTY, Ind.—During a stop to help a disabled motorist on the Indiana Toll Road on July 12, an Indiana State Trooper discovered the driver was allegedly in possession of illegal drugs, according to Indiana State Police.

Around 11:20 p.m. on Friday, a trooper stopped to help a driver in the westbound lanes of the Toll Road near the 89.8 mile marker.

The trooper approached the black Ford Fusion and found the driver, who looked to be sleeping, and proceeded to find a syringe cap in the center console of the car and a syringe stuck in the driver’s left forearm, reports said.

The driver was identified as Lance Leffler, 38, of Conway, Arizona.

Multiple roads in St. Joseph County to temporarily close down