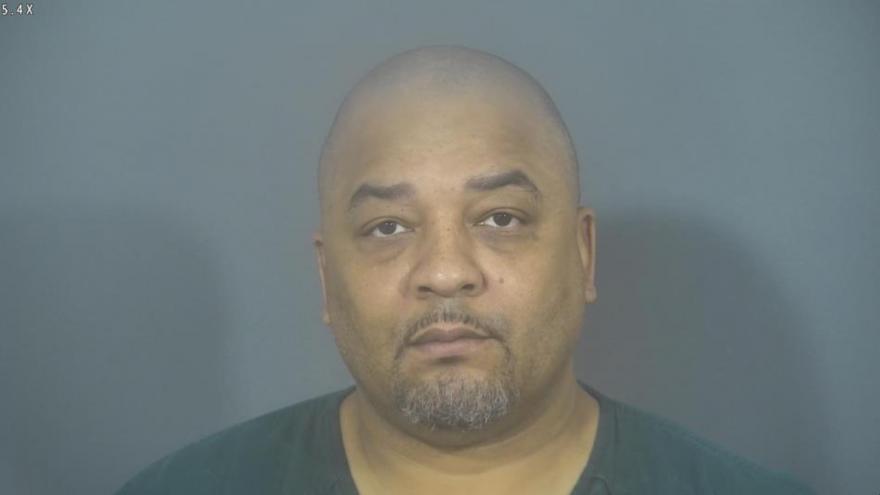 ST. JOSEPH COUNTY, Ind. – An alleged heroin and Fentanyl dealer was arrested following an investigation by the South Bend Police Department, according to the probable cause affidavit.

On March 19, April 7, and April 27, officers with the South Bend Police Department’s Strategic Focus Unit contacted two confidential informants to perform a controlled buy of heroin from a man identified as Lathier Thompson.

The informants contacted Thompson to purchase heroin while under police surveillance, using equipment like video and audio recording to capture the transactions.

Each transaction took place at a predetermined location on Van Buren Street in South Bend.

Thompson gave the informants a total of 3.5 grams of a substance, which later field tested positive for Fentanyl, over the span of the three transactions, according to reports.

During the investigation, SFU officers determined Thompson lived in the 1400 block of Van Buren Street.

A search warrant was granted and inside the Van Buren Street home, officers found digital scales, a black and silver Springfield XD handgun, a pill press, and numerous packages filled with what was later determined to be marijuana, reports said.

Thompson was taken to the South Bend Police Department, where he told officers the items they found inside the home were his, including the handgun, according to court documents.

He was arrested on three counts of dealing in a narcotic drug and one count of unlawful possession of a firearm by serious violent felon.

Thompson has a previous conviction for burglary out of Cook County.

He is being held on no bond at the St. Joseph County Jail.