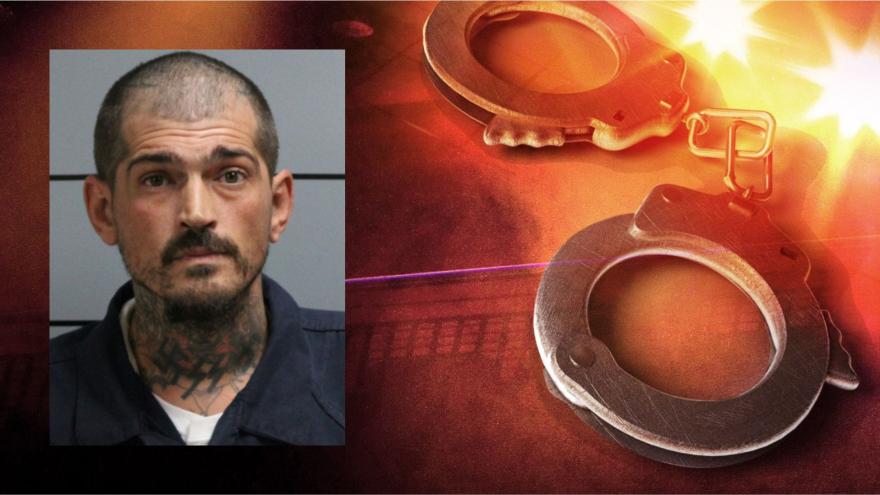 MARSHALL COUNTY, Ind. - A South Bend man was arrested during a traffic stop just north of Argos on Wednesday after deputies discovered he was a serious violent felon, according to the Marshall County Sheriff's Office.

Joshua Campbell, 39, was arrested on the charges of possession of a firearm by a serious violent felon and operating a vehicle without ever obtaining a license with a prior conviction.

Campbell, the driver, was found to be driving without a license.

During the stop, deputies also found a firearm in the vehicle.

Deputies then learned Campbell is a serious violent felon, according to reports.

Campbell was taken to the Marshall County Jail.