SOUTH BEND, Ind. – Organizers for Our Revolution held a rally at the West Side Democratic Club on Saturday to show their support for presidential candidate Bernie Sanders.

The goal of the rally was to recruit new members and encourage people to go out and vote in the primaries.

Members of Our Revolution say that it is important for the community to come together and turnout for the 2020 presidential election.

“The goal, again, is that this be a sustained movement,” Noelia Rodríguez said. “This isn't just a way to create a statement for political purposes, of electoral politics only. We are really making demands and we are helping make people feel motivated to making those demands and again become a part of the party.”

Discussed at the rally were the policies that Sanders is campaigning on, including the Green New Deal, free Medicaid and eliminating student debt. 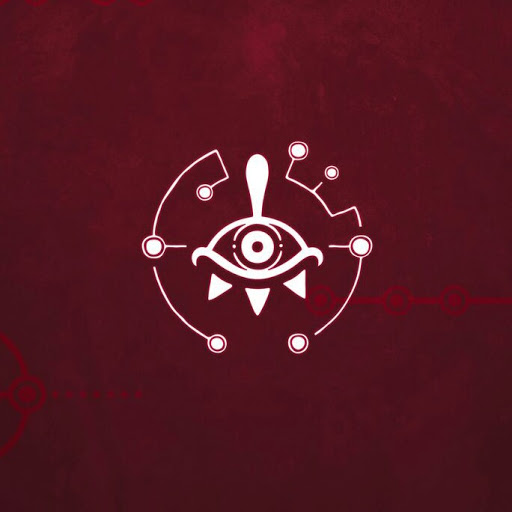