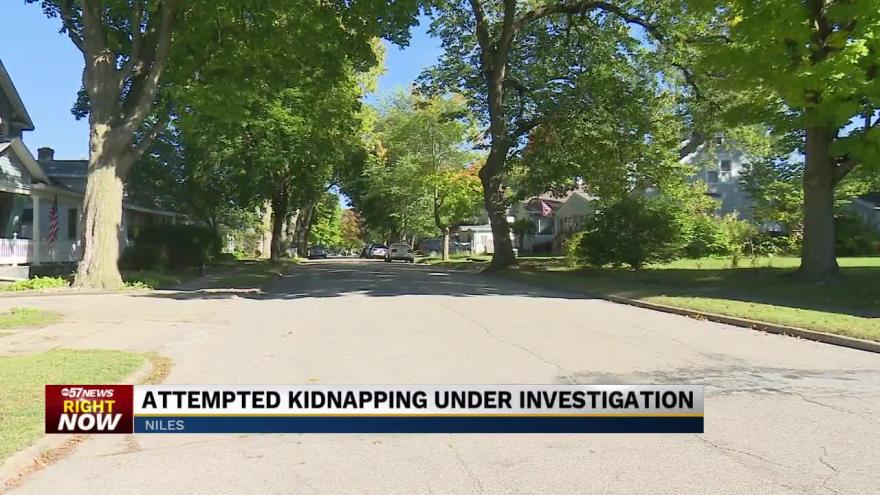 According to investigators, the incident did not take place as reported by the victim.

On October 3, the 9-year-old victim said a man wearing a ski mask and driving a red Ford pickup truck tried to abduct him in the 1300 block of Hickory Street.

The investigation was closed after police reviewed video of the reported suspect vehicle and spoke with the victim, witnesses, and a possible suspect.