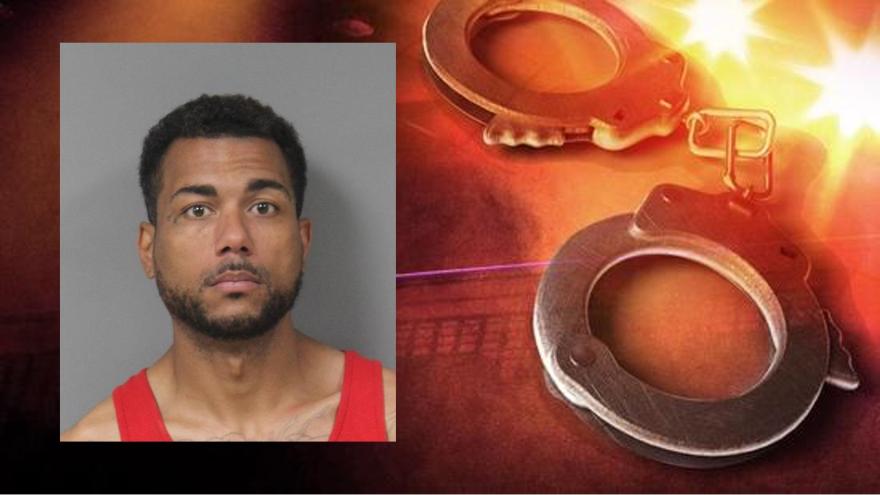 NILES, Mich. - Police have identified and arrested a man accused of robbing a woman of her purse outside a church in Niles on April 14, according to the Niles Police Department. The violent incident was caught on camera.

On Friday, 33-year-old Antoine Dallas was arrested in Peru, Indiana, on the charges of robbery unarmed and theft/use of a financial transaction device.

Dallas is accused of robbing an 80-year-old woman as she walked along a sidewalk near the Methodist Church on Cedar Street on April 14.

According to police and video from the incident, a man, later identified as Dallas, rode past the woman on a BMX-style bicycle and grabbed the victim's purse strap.

The act pulled the woman to the ground, reports said.

Dallas got off his bike and tried multiple times to jerk the purse from the victim's arm, according to police.

During the incident, one of Dallas's shoes fell off and was left at the scene.

The shoe was sent to the Michigan State Police Crime Lab.