One injured in single-vehicle crash on M-62 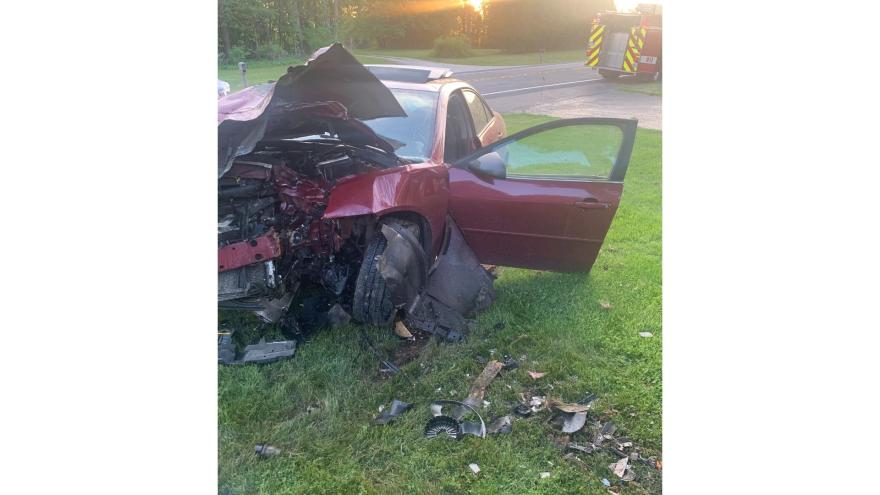 CASS COUNTY, Mich. - One person was injured in a single-vehicle crash on M-62 Hwy on Tuesday, the Cass County Sheriff’s Office announced.

At 8:30 p.m., deputies were called to the highway, near Beeson Street, for the crash.

According to the investigation, the vehicle was traveling north on M-62 when the driver lost control going around a curve.

When the driver was unable to regain control of the vehicle, it left the road, struck a tree, and flipped over, reports said.

The driver was taken to the hospital for non-life-threatening injuries.

Speed is suspected as a factor in the crash. The driver was wearing a seatbelt at the time.