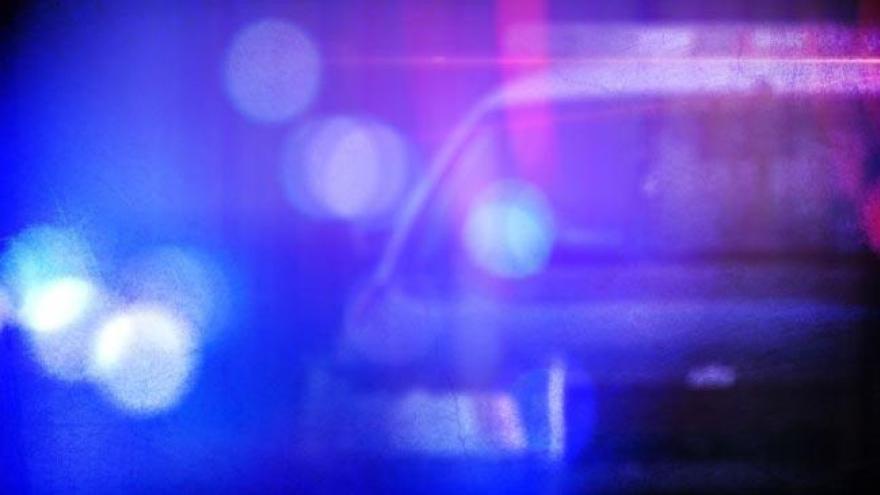 ELKHART, Ind., --- The Elkhart County Homicide Unit is investigating a fatal shooting that claimed the life of one person on Saturday.

Officials said they responded to a call about a shooting around 2:47 pm in the area of 1200 Burr Oak Place in Elkhart.

When they arrived, police said they found one male unresponsive in the driver's seat of a red vehicle suffering from an apparent gunshot wound.

Authorities believe the male was shot on the 1200 block of Burr Oak Place, then drove away, hitting two unoccupied vehicles before crashing into a tree. He was pronounced dead on the scene.

At this time no arrests have been made and police are waiting to release the name of the male until his family is notified.

The Elkhart County Homicide Unit is asking anyone with information regarding the investigation to call 574-295-2825.