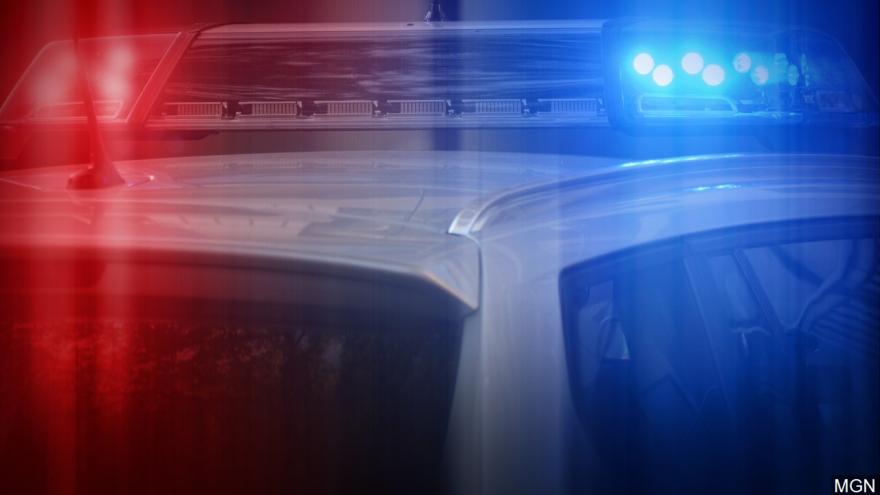 ELKHART, Ind., --- The Elkhart County Homicide Unit is investigating a fatal shooting that claimed the life of one man and injured another.

According to officials, dispatch received a call Saturday night around 8:37 p.m. about a shooting with injuries on the 1700 block of South 6th street.

When police arrived, they say they found two adult males with gunshot wounds.

Both were transported to the hospital, where one of them later died.

Officials are waiting to release the name of the deceased man until family is notified.

Anyone with information about the investigation can contact the Elkhart County Homicide Unit at 574-295-2825.