ELKHART COUNTY, Ind. -- An association is being formed in Elkhart County to make it better prepared to provide resources to those in need during a disaster.

“Since 2006 Elkhart County has had some sort of disaster declaration in almost every year,” said Gary Horvath, Elkhart EMA deputy director.

Some of those states of emergencies include historic flooding in 2018 and an Eastern Equine Encephalitis outbreak in 2019.

Those crises though often highlight the good in the community.

However, DeBarr says it can also be a time of disorder.

That’s why his organization is one of 26 joining Elkhart COAD.

“Everything can be organized in a strategic way so that when a disaster happens, the most amount of people are served in the best way our community can,” said DeBar. “This group is a way to bring us all together.”

“The last time that we had a disaster, we were trying to get everything organized,” said Christine Schaubert, chairperson for Elkhart COAD, when speaking about the February 2018  flooding.

Schaubert says the idea for Elkhart COAD formed after the flooding and picked up momentum this past summer.

“Our goal … is to provide mitigation, prevention, preparedness, response and recovery in the midst of crisis or disaster,” said Schaubert.

Horvath says when a disaster strikes, his agency needs to focus on the emergency response, pooling together police and fire resources and getting in contact with the state and federal government, in the days after a crisis.

“The resources are mobilized much more quickly and when volunteers come in and they want to help, we can give them the right hat to wear,” said Schaubert.

Elkhart COAD would be the 29th in Indiana but the first in Michiana.

“Our goal really in conjunction with CO-AD is to make a more resilient community when these types of disasters take place,” said Horvath.

“We can accomplish much more together than we can apart,” said Schaubert.

Elkhart COAD will host its first meeting Tuesday, January 14 at 8 a.m. at the United Way of Elkhart and LaGrange Counties.

Organizations interested in attending or getting involved in Elkhart COAD can email ElkhartCountyCOAD@gmail.com 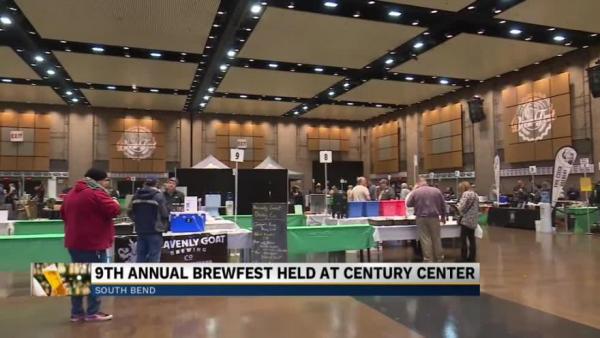