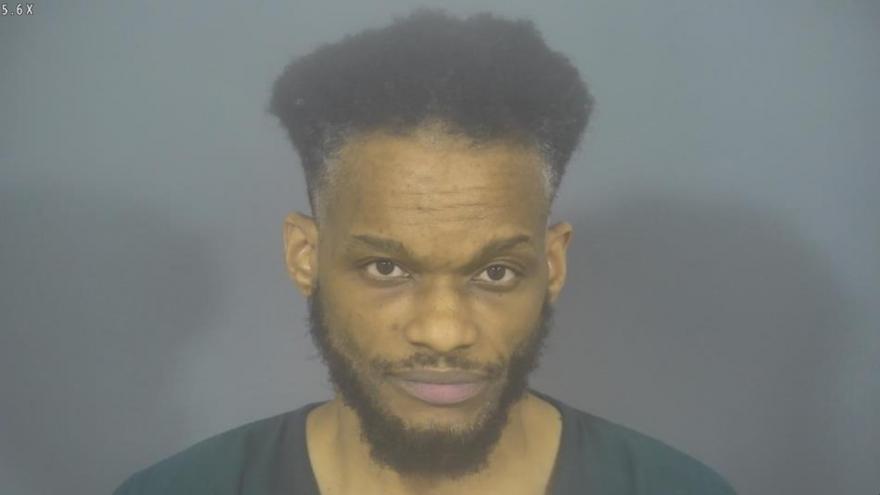 ST. JOSEPH COUNTY, Ind. – A School City of Mishawaka employee has been put on administrative leave after he was arrested over the weekend for allegedly hit his brother and a vehicle with a bat, according to the probable cause affidavit.

On Thursday, officers with the South Bend Police Department were called to the 100 block of Clearview Place.

An officer spoke with the victim at the scene, who said he and his father had returned to the residence after being out when his brother, identified as Corey McNamee, came up to the vehicle began yelling at him.

He then allegedly threatened to kill him and their father.

The victim said McNamee chased him with a bat and hit his vehicle several times, reports said.

McNamee also allegedly hit the victim in the face with the bat.

The officer could see a bleeding laceration on the victim’s chin.

The officer spoke with the father, who said McNamee lives at the residence with him.

The father said when he and the victim came back to the residence, the victim and McNamee began to argue.

The father and victim were sitting in the vehicle and the next thing they knew, McNamee went into the residence and came back with a bat, reports said.

McNamee then went after the victim, swinging at him multiple times, according to reports.

The victim spoke with the officer again and told him McNamee got a gun from his vehicle and had it on his waist, police reported.

McNamee then went into the residence, came out with the bat, and swung at the victim’s vehicle six times, reports said.

The victim tried to grab the bat as McNamee was swinging it and the victim was hit.

McNamee was arrested and charged with domestic battery by means of a deadly weapon.

The School City of Mishawaka issued a response to the arrest, saying:

"School City of Mishawaka (“SCM”) has received confirmation that a school corporation employee was recently arrested on charges related to allegations of domestic violence. Following its receipt of this information, the school corporation took prompt action to place the employee in question on administrative leave, pending the outcome of the ongoing investigation into these allegations. SCM remains committed to providing a safe and secure environment for its students, staff, and patrons. In light of the confidential nature of employment related matters, SCM is unable to make further comment on this matter at this time."