Mishawaka man sentenced to over three years for firearm offense 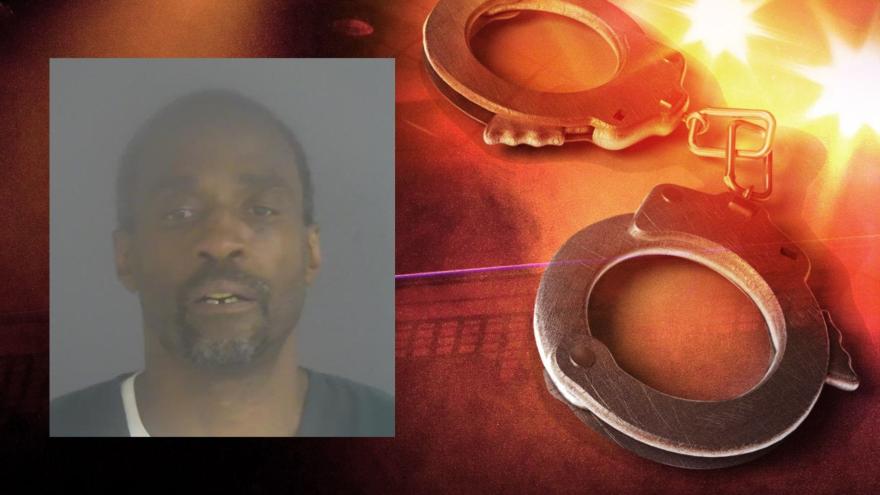 MISHAWAKA, Ind. - A Mishawaka man was sentenced to over three years in prison after pleading guilty to being a felon in possession of a firearm, according to the U.S. Attorney's Office.

Frank Willis, 57, was sentenced to three years and 10 months followed by two years of supervised release.

Willis was found to be in possession of a firearm in February 2022, according to case documents. His four prior felony convictions prohibit him from possessing a firearm, documents state.