Around 4 am CMHU was dispatched to investigate a shooting at Heritage Square in Granger. An area bar was setting up for an advertised party that drew in a large crowd.

When officers arrived, they learned that multiple people had been shot. According to officers, four people sustained non-life threatening injuries and one was killed.

Victor Anthwan Kyle, Jr., a 26-year-old, was killed from the gunfire, police said. His family was notified.

Evidence shows that multiple weapons were discharged in the area, officers said.

The investigation is ongoing in the Heritage Square area. The corner of Gumwood Road and Main Street were closed for most of the morning.

Uptown Kitchen announced on their Facebook page that due to the events unfolding last night, that they will be closed today. On their post, they apologize to all of those who made reservations for Father's Day. They will be open at normal hours tomorrow.

Neighbors said they woke up to the sound of shots around 3:15 a.m.

No suspect description has been given at this time. If you have any information, you are asked to call CMHU at 574-235-5009, Crime Stoppers at 574-288-STOP or your local police department. 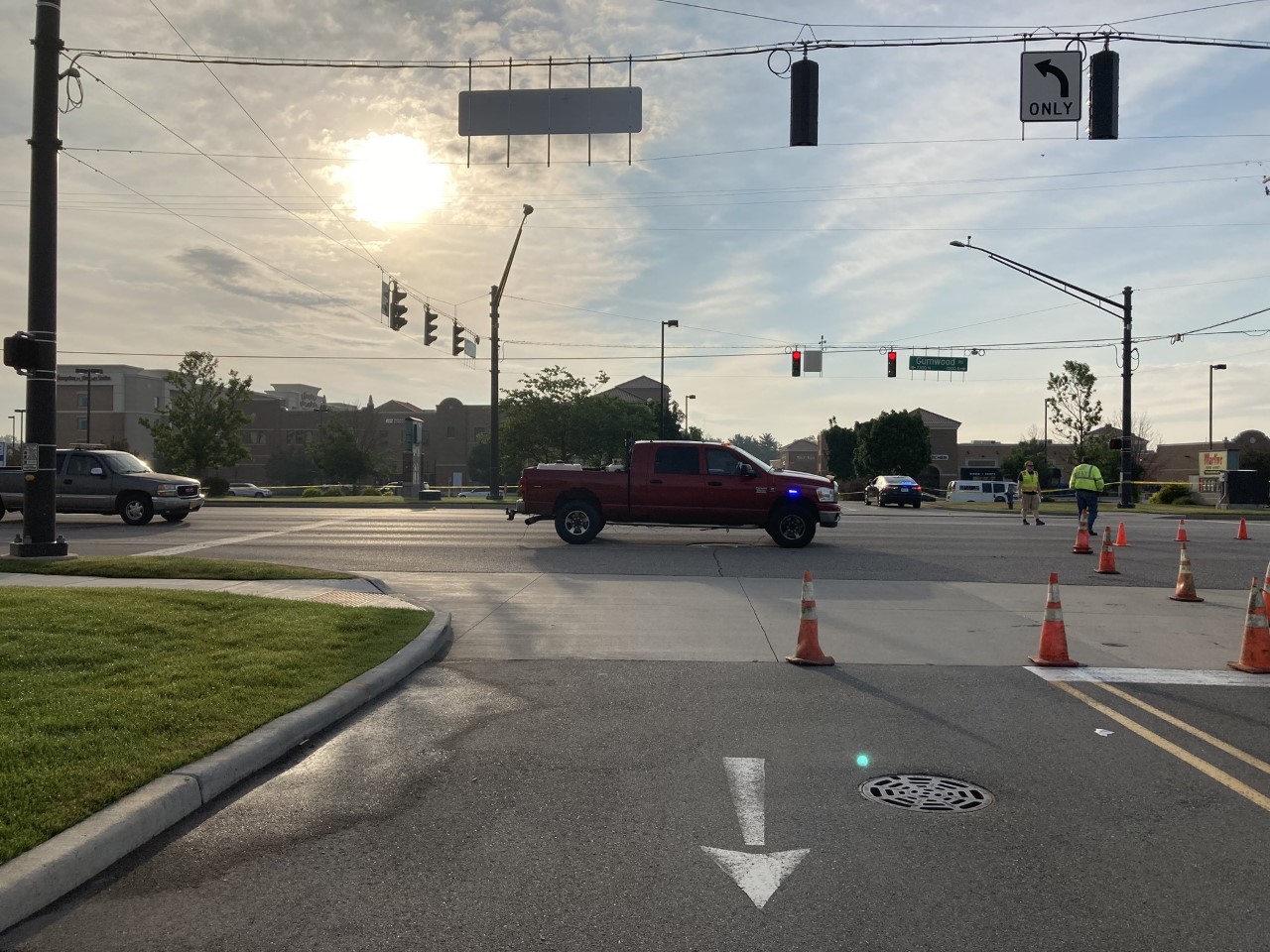 Gumwood Road is closed for the ongoing investigation. Photo taken around 7:45 a.m. 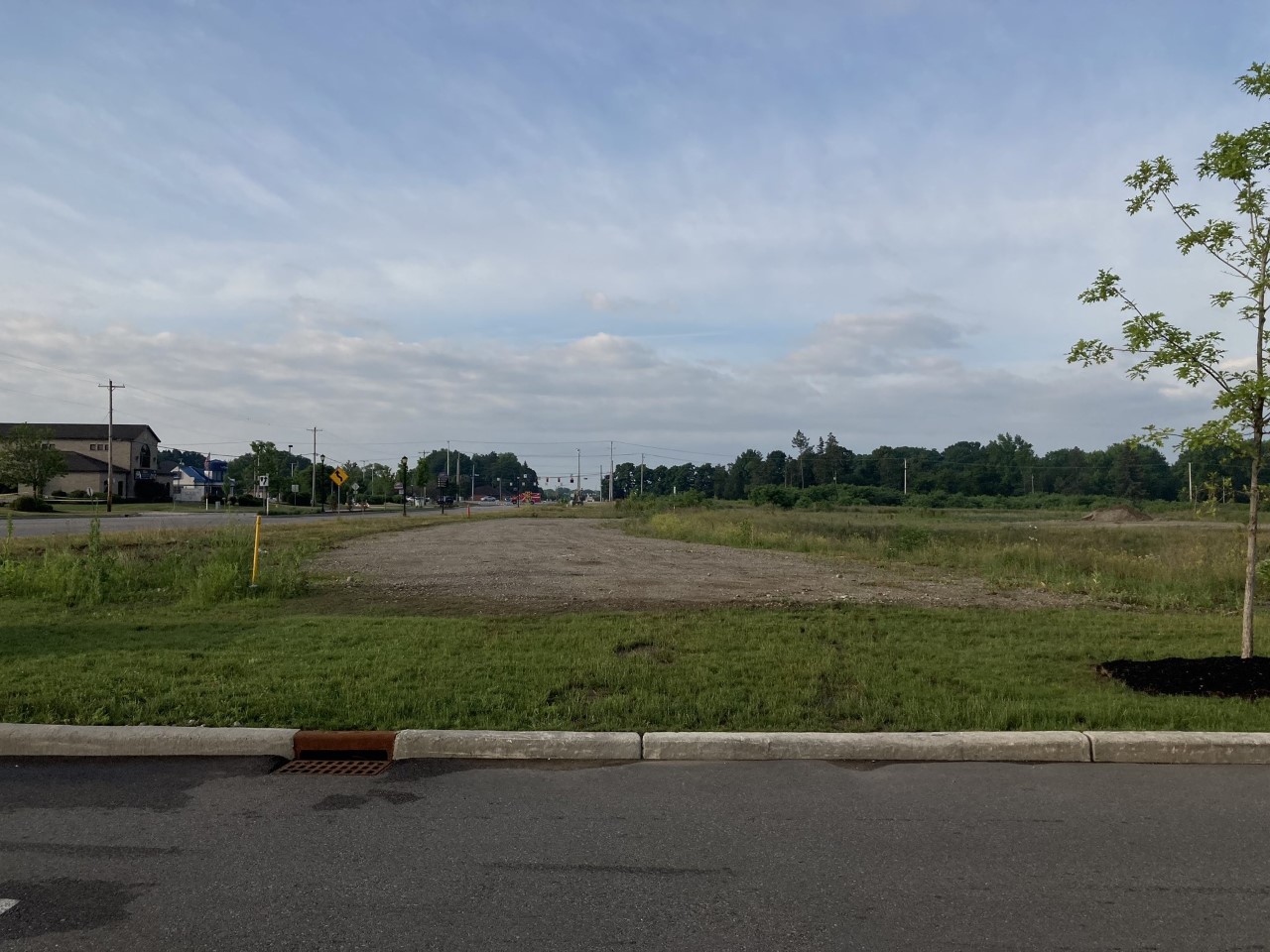 Contributions to this story also made by: Jonathan Bailey
Share this article: