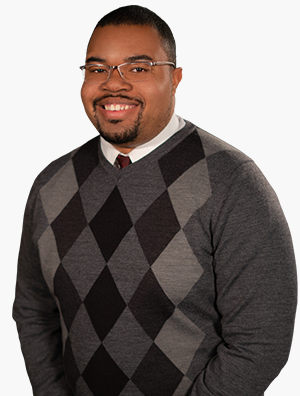 Jonathan Bailey joined the ABC57 news team in November 2018. He is excited to launch his reporting career in Michiana!

He is from Birmingham, AL and graduated from Samford University with a degree in Journalism and Mass Communication.

He began his career as a photojournalist in Birmingham where he covered some Alabama’s biggest stories, including the resignation of former governor, Robert Bentley. Jonathan’s journey then took him to Memphis, TN in December of 2017. While there he was tasked with traveling back to Alabama to gather interviews in Birmingham, Montgomery, and Selma for coverage of the 50th anniversary of MLK’s death.

In his down time he enjoys watching reruns of [scrubs], playing sports, karaoke, and making people laugh.

You can reach him on Facebook, or via email for news tips and story ideas.